Home Entertainment Pokémon GO Fest 2021: Wave Of New Details And Benefits For Having... 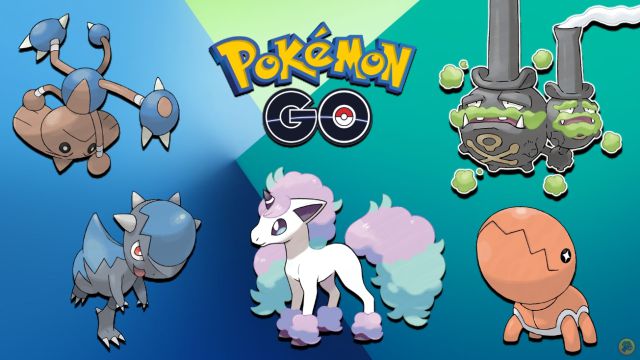 Pokémon GO Fest 2021: Niantic confirms new details about the expected Pokémon GO Festival 2021, which will coincide with the fifth anniversary of the iOS and Android game. The Pokémon Company and Niantic have confirmed new details of the Pokémon GO Fest 2021. After announcing many aspects related to this Festival of the game for iOS and Android, which is celebrated coinciding with the fifth anniversary of the game, it is time to learn more What advantages will those who get a ticket ($ 5; price reduced compared to the usual $ 14.99) and enjoy the largest annual Pokémon GO meeting on July 17 and 18.