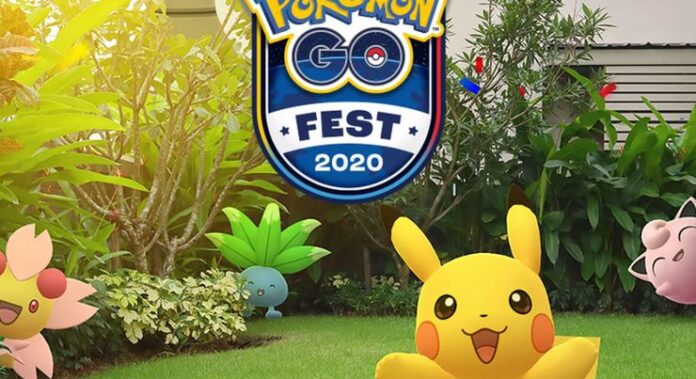 Pokemon GO officials made new statements regarding the upcoming “Pokemon GO Fest 2020” event. Touching on some innovations that will come to Pokemon GO during the announcements, the authorities promise a more enjoyable gaming experience in the coming periods.

Pokemon GO, which turned into a big phenomenon around the world in the first periods of its publication, is still actively played by a wide audience. The game, which has become one of the indispensables of Pokemon fans, is also the scene of great events from time to time, and one of these events, called “Pokemon GO Fest 2020”, which will be held on July 25-26, promises a fun experience for Pokemon fans.

According to the statements made by Pokemon GO officials, gamers will meet a new Victini pokemon in 2020. Although the officials did not go into detail, we can say that the Victini image we saw when introducing the logo of the Pokemon GO Fest 2020 is already excited for Pokemon GO players.

Another innovation in Pokemon GO is Farfetch’d’s galarian form. The new form, which is also shown by the authorities, reveals that Farfetch’d will have some new features. However, officials unfortunately refrain from giving details once again. In addition to these, two new costumes are coming to Pokemon GO and players can access these costumes as of now.