Niantic, the creator of Pokémon Go, was recently valued at $9 billion. The amount was reached thanks to a new investment of US$ 300 million.

According to information from TechCrunch, the company’s plan now is to invest in its own version of Metaverse, a concept that has been on the rise recently. However, as it did with the pocket monsters game, the producer wants to add its special and personal touch.

In this way, the Pokémon Go creator’s Metaverse format would be a little different. Although it still follows the concept in general lines, keeping the idea of ​​”merging” the real world with the virtual one, the developer doesn’t want to keep users locked at home. In August, John Hanke, the creator and CEO of Niantic, even criticized the use of VR glasses in the Metaverse as a “dystopian nightmare.”

In the company’s “meta” universe, players will be challenged to leave their homes and visit places in the real world, interacting with them through augmented reality. According to the TechCrunch report, Niantic is working on an augmented reality platform based on a 3D map of the planet.

“At Niantic, we believe that humans are happier when their virtual world meets the physical world,” said Hanke. According to him, “the real-world metaverse will use technology to improve our experience in the world we’ve known for thousands of years.”

Despite departing a bit from the more widespread concept of the metaverse, the format chosen by Niantic could prove to be a viable and profitable alternative. After all, even though it discontinued Harry Potter: Wizards Unite, Pokémon Go remains a huge success for the company, grossing more than $1 billion last year. 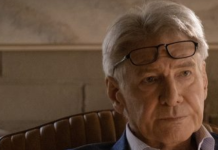 Review of “Squeezing”: This Sickly-Sweet Psychological Sitcom Will Give You a Headache 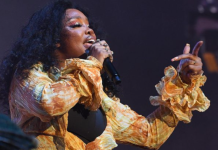 SZA Teases: “There will be surprises soon” 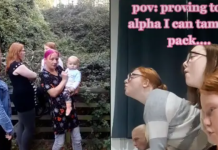 Who Is The Berry family? TikToker Family Went Viral Pretending to Be Wolves

The Mandalorian: Video of Supposed Game Leaks On The Internet