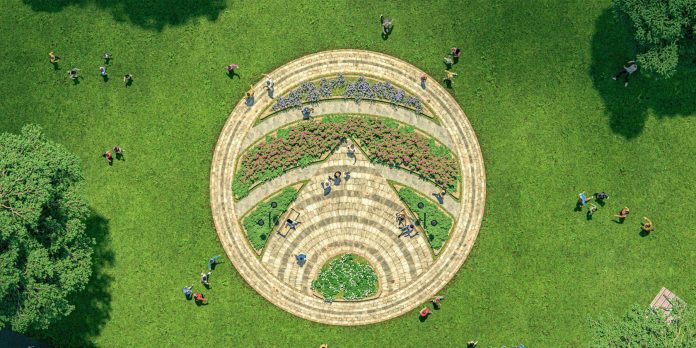 Niantic was founded in 2010 as a San Francisco-based mobile game developer specializing in augmented reality. After the company split from Google back in 2015, it partnered with Nintendo and The Pokemon Company to develop Pokemon GO. In 2016, it became a hit, and by 2019 it had been downloaded at least a billion times. This overwhelming popularity has prompted the company to develop a number of other mobile games with the same augmented reality technology.

This has led to games like Peridot, a new original smartphone AR game developed by the company, another Nintendo-related smartphone collaboration known as Pikmin Bloom, and even a partnership with the NBA to develop a similar Pokemon GO-based game. With all these games from Niantic, it can be difficult for players to coordinate a session to walk around to play or practice in their neighborhood. Niantic is releasing a new social app known as Campfire to help manage them.

Campfire is a community app where mobile gamers can find others who play certain games developed by Niantic, such as Pokemon GO. In particular, it provides fans with the opportunity to participate in meetings or social events using a dynamic map of the area in which the player is located. This allows them to check what games or activities others were involved in and where they were when it happened. . This allows players to easily find each other in local communities and even make new friends there.

All Niantic games are also located in the upper right corner, so players can add their friends to all the developer’s games. This syncs with the Niantic ID, friends list, and player profile. Moreover, this application implements a system of direct and group messaging, where players can instantly exchange information about raids, gyms, locations and photos, for example, in Pokemon GO. The exchange of geodata is an additional feature that works for an hour and is turned off automatically.

Campfire is currently being distributed worldwide, and some Pokemon GO regions will be able to use it in the summer. The availability of regions will be updated on Niantic’s social media channels over time. Although, given the recently reported number of cancelled projects and layoffs at Niantic, this social app can only be useful for popular games that the developer currently supports, such as Pokemon GO.

Campfire will be available for iOS and Android devices this summer.