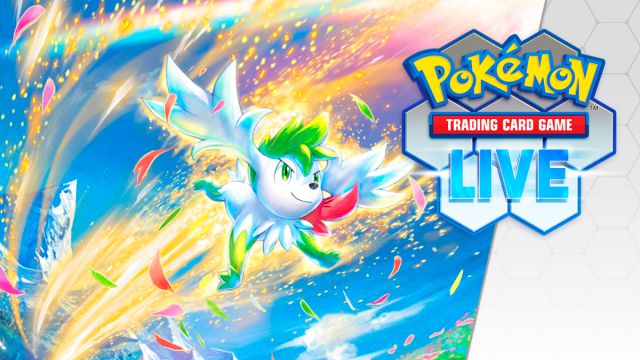 Pokémon GO: After the Legacy Season, the Niantic title for iOS and Android will receive the Alola Season in March, with original creatures from Generation VII. End the Legacy Season in Pokémon GO. From Niantic they have everything ready to kick off the Alola Season, which, as its name indicates, will allow us to access the native creatures of the seventh generation, the one that started with Pokémon Sun and Moon. During the Pokémon Presents held this past Sunday, the studio has confirmed the first details of this new quarterly season, which will welcome the original species of said deliveries.

Alola comes to Pokémon GO: Generation VII is about to debut

Generation VII introduced a total of 88 Pokémon to the universe of the saga; from Rowlet (722) to Mashadow (802) in Sol y Luna, a figure that rose with Zeraora to 807 due to the new species seen in Ultra Sol and Ultra Luna. Finally, we must also add Meltan and Melmetal, which debuted in Pokémon GO and Pokémon Let’s Go in 2018. Finally, we also attribute all the regional forms of Alola to the seventh generation; variants of species that we already knew from other deliveries.

“More Pokémon originally discovered in the Alola region from the Pokémon Sun and Pokémon Moon games are about to come to Pokémon GO,” Niantic confirms in its statement. During the next three months we will be able to enjoy a multitude of events in which different Pokémon from Alola will make their debut in the game. 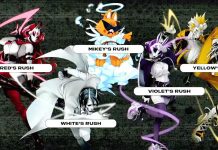 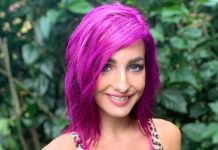 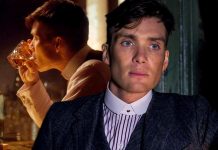