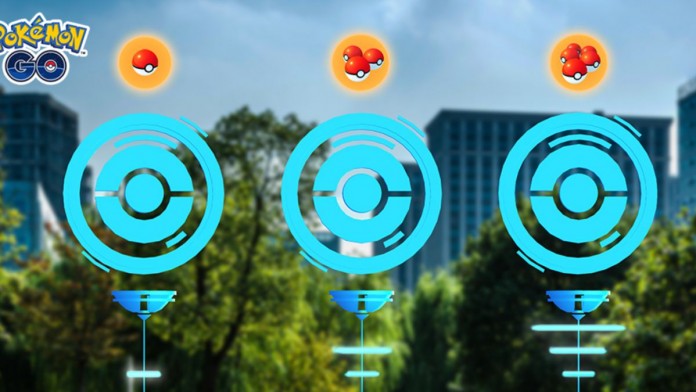 Pokémon GO: As promised, Niantic announces news for PokéStops, which will allow you to get better rewards and experiences. This is how it will work. PokéStops in Pokémon GO evolve. As planned, Niantic has announced the long-awaited changes in these interaction points of the iOS and Android game world, which has as its own name the arrival of Recharges, which will allow us to receive better rewards and create new experiences based on Augmented Reality (AR). Let’s take a look at all those changes and what we can expect from them.

What are Pokémon GO PokéStop Refills?

Pokémon GO PokéStop Refills are a new feature that will make use of the AR mapping tasks that were introduced last year. Thus, very soon it will be possible to work together with other Trainers to complete AR mapping tasks and create new AR experiences for players around the world. How? Simply by scanning PokéStop locations in the real world.

Thus, it will soon be possible to recharge PokéStops and Gyms for a limited period of time if we complete AR mapping tasks. PokéStops reloads will appear differently on the map, so it will be very easy to distinguish them from normal PokéStops; and any Trainers who spin them will earn additional rewards.

To that end, these are the scanning requirements to reach each level:

Spider-Man and raids: We tell you what Marvel’s Avengers has in...