Home Entertainment Pokémon Go And Other Niantic Games Cease Their Activity In Russia And... 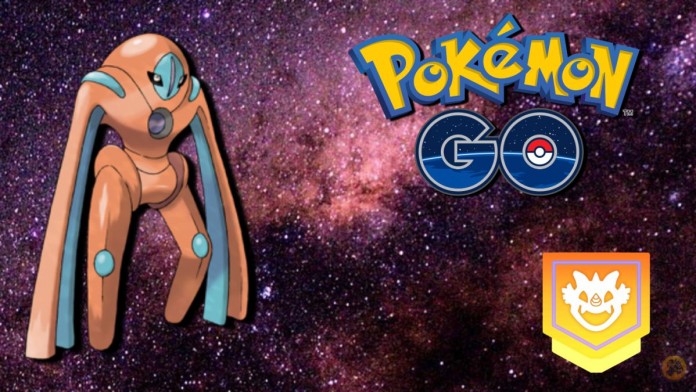 Pokémon Go: Niantic confirms the immediate cessation of downloads of its games and the possibility of playing them on Russian and Belarusian soil. Niantic joins the rest of the companies in the video game industry that cease their activities in Russia and Belarus. Games like Pokémon GO, Pikmin Bloom and Ingress, among others, can no longer be downloaded or played in both countries. The company has positioned itself in a forceful statement on social networks.

“We stand with the community around the world in hope of peace and a speedy resolution of the violence and suffering in Ukraine,” Niantic begins in a tweet posted on its official Twitter account. “Niantic games are no longer available for download in Russia and Belarus, and the ability to play will be discontinued there soon.”

The Pokémon Company, Nintendo, PlayStation… all position themselves alongside Ukraine

Since the beginning of the invasion perpetrated by the Russian Federation on Ukrainian soil, many companies in the video game industry have joined in sending a strong message to Putin. The Pokémon Company, for example, donated $200,000 to GlobalGiving, an NGO that provides humanitarian aid to Ukrainian families displaced by war.

One of the most recent examples is found on PlayStation. The Japanese firm announced the suspension of “all software and hardware shipments” to Russia, including the launch of Gran Turismo 7 and all operations carried out on the PS Store. In addition, Sony Group Corporation donated $2 million to the United Nations High Commissioner for Refugees (UNHCR).

Nintendo did the same days before with the closure of the Russian eShop and the indefinite delay of Advance Wars 1 + 2: ReBoot Camp worldwide. Electronic Arts, in addition to stopping its sales in Russia and Belarus, removed all Russian teams from its sports games, including the Russian national team in FIFA 22, FIFA Mobile and FIFA Online.