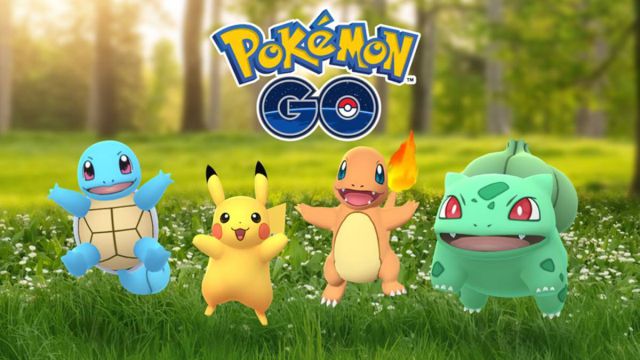 Pokémon GO: The Niantic and The Pokémon Company video game is experiencing its best historical moment in the framework of its fifth anniversary. Annual billing up. Pokémon GO has exceeded 5 billion dollars in turnover through integrated purchases since its launch in July 2016. Niantic’s video game, a leader in interactive app betting based on geolocation and augmented reality technology, is now celebrating its fifth anniversary full of events, activities and content. According to Sensor Tower, the first half of 2021 was its best ever first half.

Pokémon GO closes its best first semester; a review of your records

Because Pokémon GO does not stop growing. Although the number of downloads of the app has decreased as a community has been consolidated, a huge base of daily active players, the so-called player spending (what each user invests in their game through microtransactions) does not stop growing in absolute terms. If between the months of January and June 2017 the game had a turnover of 278 million dollars, in that same period of 2021 we speak of 642 million dollars.

Just looking at the benchmark of $ 479 million in 2020, a year as atypical as it is extraordinary, when digital app revenues skyrocketed as a result of confinement, this course the title is known to be insatiable and registers a 34% growth in revenue during the first half of 2021.

The question now is whether Pokémon GO will manage to exceed the $ 1.3 billion invoiced in all of 2020. Making a simple calculation, if the second half of 2021 is as fruitful as the first, it is possible that it is.