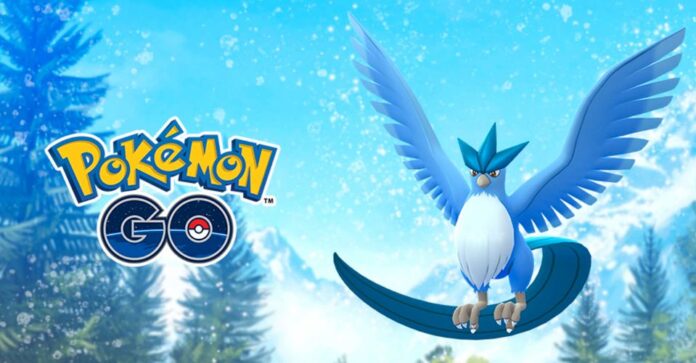 As Pokemon GO players prepare to head out for Porygon Community Day this weekend, they’ll also find some exciting changes to Battle Raids hatching in the Gyms around their local area. The late September Battle Raid rotation is here, which means players have a new Legendary to track down and battle against, in addition to some other exciting inclusions throughout the rest of the list.

Trainers should keep in mind that the recent changes to Battle Raids that arrived alongside the Mega Raid launch simplified the raid tiers a bit. There is no longer a 2 star or 4 star category. Instead, every Battle Raid will be 1 star, 3 stars, 5 stars, or Mega. It’s a bit of an adjustment to get used to, but Pokemon GO players should be getting used to it by this point.

The biggest change to arrive with this Battle Raid boss rotation is the arrival of Articuno. At this point, most Pokemon GO players have had plenty of chances to catch Articuno through prior Battle Raids, Special Research rewards, or other methods over the years. The Gen 1 Legendary is still a powerful Pokemon, so it will be interesting to see whether or not this is a popular raid or not.

For now, here is the full list of Battle Raid bosses, as of September 19…

Overall, this is a fairly solid list of Battle Raids, despite the inclusion of a Legendary who has already been around the block quite a few times. With a long series of holiday events just around the corner (starting with Halloween and running basically non-stop through the new year), it will be very exciting to see what other Raid Bosses and Legendaries Niantic plans to bring to the game this fall and throughout the early winter.

Trainers should keep in mind that the full list of Battle Raids available can very easily change the moment Niantic decides to kick off a surprise event or themed weekend or evening. Keep an eye out for official announcements from the developer for any changes that might be coming to the list of Battle Raid bosses.

For now, Pokemon GO trainers should be able to head out into the world (or play from home) and continue catching the best Unova Pokemon in the game and getting closer to that complete Pokedex. Check back for more Pokemon GO updates closer to the event. Until then, good luck out there, trainers!

Pokemon GO is available now in select regions on Android and iOS devices. 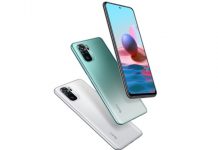 Redmi Note 10 and Note 10 Pro are already in Brazil; check out! 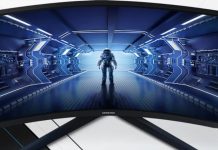 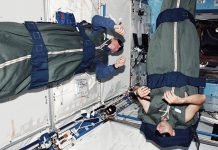