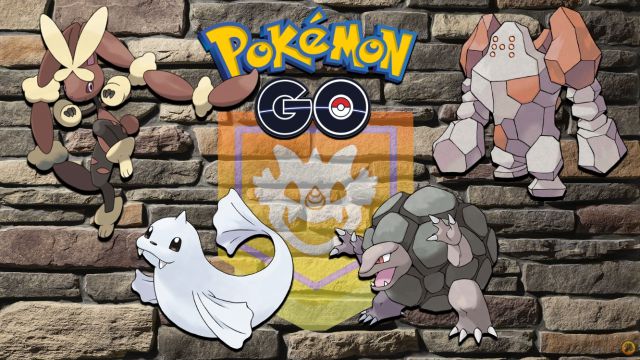 Pokémon GO: The Season of Discovery begins in June with a rotation of raid bosses. Regice, Regirock, Registeel and Mega Lopunny stand out. Pokémon GO kicks off the Discovery Season this June 1. Between now and September, a multitude of events, news and rotations await us both in Eggs and in research tasks, the Pokémon GO Fest and, of course, raid bosses. After confirming that Regice, Regirock and Registeel – Legendary Titans of Hoenn – will be back on a temporary basis, we take a look at all the bosses for these next few weeks.

The current rotation leaves us, as we say, the three great Pokémon titans in the level 5 raids; that can also come out in a variocolor form. We will be able to see them in the five-star raids from June 1 to June 17, 2021 at 10:00 local time. On the other hand, we can highlight the presence of creatures such as Dewgong, Skarmory, Golem and Machamp in those with three stars; Those that we can complete alone or at most with one other person without much difficulty if we are already at high levels.

We remember that in June we will have the so-called Raid Time from 18:00 to 19:00 local time every Wednesday. In those hours the frequency of appearance of the featured Pokémon will skyrocket. The calendar is distributed as follows.

With an asterisk (*), those Pokémon that can appear in shiny form in their direct confrontation after the raid.