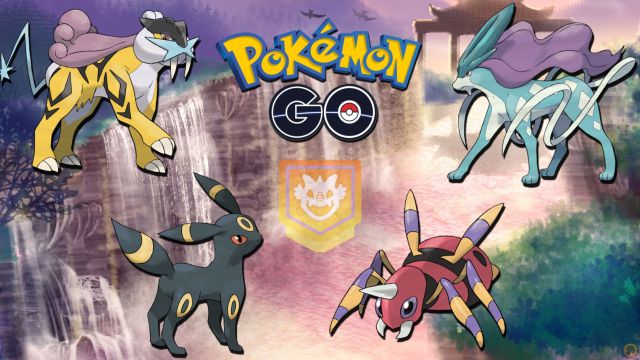 We know the weekly rotation of Pokémon GO in what is the final stretch of the Johto Celebration Event. Raikou and Suicune take over from Entei.

Pokémon GO applies its corresponding raid boss rotation for the next few days this Tuesday, February 2. Once again, framed in the Johto Celebration Event, which will take us to the Pokémon GO: Kanto Tour at the end of the month for the 25th anniversary, we have new bosses at all levels (one, three and five stars), while mega raids remain unchanged. It is time to say goodbye to Entei.

As we can see, the highlight is that Entei says goodbye to the raids and Raikou arrives; but he will do it until this Thursday. As of February 4, Suicune, the last member of the legendary dogs of the Johto region and the protagonist of Pokémon Crystal, will be present most frequently in the five-star raids of Pokémon GO.

On February 9 we will see each other again at MeriStation with the following rotation, which will feature Laios and Latias; two of the main legendary highlights of Generation III, started in Hoenn. Meanwhile, we leave the updated list of raid bosses of all levels in February 2021. 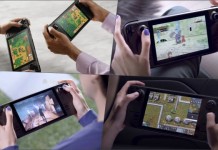 Steam Deck Already Has A Release Date: So You Can Claim Yours 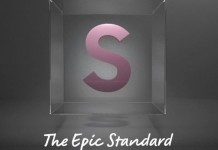 Explained Which iOS Version Is The Most Used On iPhones

Objection To Record Fine From Google