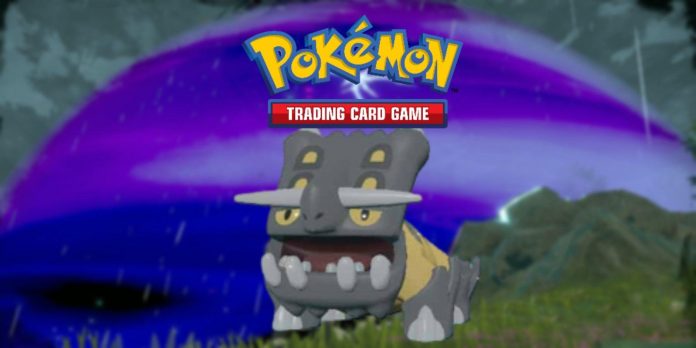 The Pokemon collectible card game often includes a unique design and very rare cards to make each set equally attractive, and in the Pokemon Sun and Moon era, regional forms and their versions of cards were also introduced. The Pokemon Company is no stranger to making fantastic sketches for the Pokemon collectible card game, sometimes even allowing fans to participate in contests to showcase their artistic prowess and immortalize their creations in future sets. An example is the Illustrator Pikachu card, which was awarded as a prize at the Corocoro Comic Pokemon card game illustration contest held in 1998.

After the release of Pokemon Ultra Sun and Ultra Moon, as usual, The Pokemon Company released sets dedicated to these 7th generation games, the first of which were Pokemon Sun and Moon – Ultra Prism. While Ultra Prism introduced Ultra Beasts and the Ultra Wormholes concept, as well as the games, some fans noticed an unusual detail on one of the release cards.

A Reddit user named WeedleLover2006 shared a message telling how the Pokemon map for Bastiodon from the Ultra Prism set had an Ultra-Wormhole on top of a mountain in the background. Although this is clearly done to create a suitable design for the Pokemon Ultra Sun and Ultra Moon sets, fans see an omen of Pokemon Legends: Arceus in this picture. This is due to the fact that the space-time faults of Pokemon Legends: Arceus were a big part of the plot, and the large space-time rift that opened at the top of Mount Coronet strongly resembles an Ultra-Wormhole on the map.

A possible omen? from PokemonLegendsArceus

Thus, it is possible that Pokemon Legends: Arceus was already in development when the Pokemon Ultra Sun and Ultra Moon sets were being developed, since the Ultra Prism set was released in December 2017. This wouldn’t be too much of a surprise, given that Fuekoko’s “presence” in Pokemon Ultra Sun and Ultra Moon was later discovered by fans, which perhaps hints at the evolution of Sprigatito through the female protagonist.

Pokemon Legends: Arceus quickly became one of the Pokemon games with the most positive reviews in the franchise after its release, and it even had its own sets of Pokemon collectible card games. Recently, a Pokemon fan showed off a huge collection of cards in his “live Dex”, and although it did not include the Bastiodon card, possibly foreshadowing Pokemon Legends: Arceus, it included Hisuian Pokemon from the game.