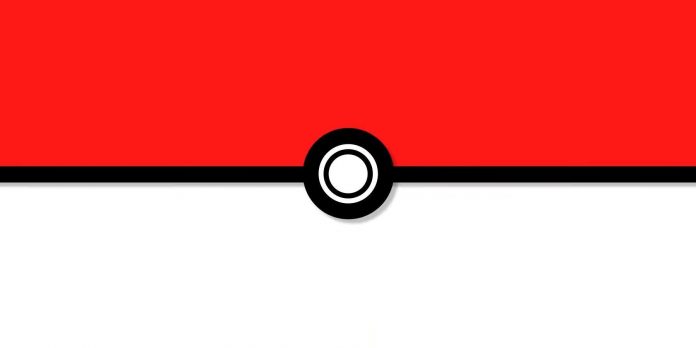 In the Pokemon world, there are many different devices that trainers use to catch them all. This includes Pokeballs, TM and HM, as well as PCs for storing pocket monsters. The Pokemon world is full of impressive technologies that greatly simplify battles and capture, and new equipment is constantly being introduced into the world of role-playing games.

One of the electronic devices that is incredibly important for trainers is the Pokedex. This technology helps to provide information about Pokemon and track where each pocket monster can be found, as well as which ones have already been caught. This is a very important device that can be indispensable for trainers.

A redditor known as tomvdcr posted an image of the Pokedex DS they made. The handheld is a DS Lite, which was made to look like a Pokedex from the 4th generation of Pokemon. According to the user, it was their 12th custom-made car, and now they can make them in about 10 hours. Tomvdcr stated that the Pokedex DS is made by trimming the inside of the Jakks Pacific toy shell and installing a console inside it. The redditor stated that they are making them for a commission, but they are not currently accepting requests as the list of orders is currently full.

Today I made my 12th Pokedex DS, I managed to assemble it in about 10 hours. from pokemon

Pokedex DS, created by tomvdcr, gathered a lot of fans and scored more than 12,000 votes. Although many commentators have stated that the hardware looks cool, they wonder how convenient it is to play games on it. One fan asked if tomvdcr had any videos showing how Pokedex DS was created, to which the user replied that they were doing it on their TikTok, which has the same name as his Reddit account. The custom-made DS Lite looks great and is perfect for anyone who loves Pokemon.

Tomvdcr is not the only one who creates their own Pokedex devices. One of the Reddit users under the nickname QueenLa3fah posted a video about a special cartridge for the Game Boy, which they made and which works like Pokedex. The cartridge supports Wi-Fi and can search for information about any pocket monster that the user enters. A short video that was posted shows how the Bulbasaur search is introduced into the Game Boy, followed by a series of facts about Pokemon appearing on the device screen. QueenLa3fah and Tomvdcr pieces are impressive, combining old and new technologies that may interest any Pokemon fan.

How To Turn Off The Autoplay Of Videos On Twitter: Goodbye,...