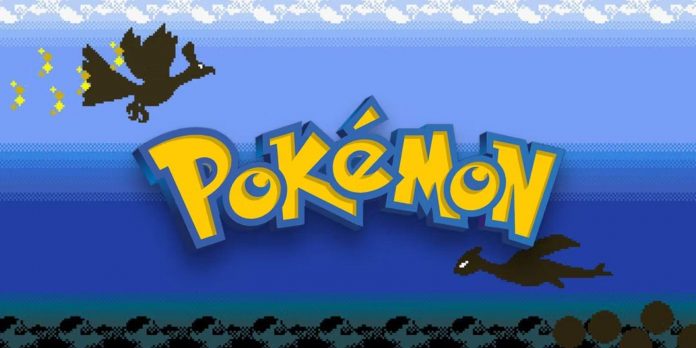 Although it may be hard for some gamers to believe, the next generation of Pokemon games is just over three months away. Pokemon Scarlet and Violet will be released this November, opening the 9th generation of the Pokemon series. Throughout its history, the Pokemon franchise has introduced over 900 different pocket monsters, and more are expected to appear in November when the game launches.

Pokemon fans love to create their own versions of their favorite pocket monster, and some fan art is becoming very popular. Recently, a fan created his own evolutionary version of Sprigatito, a Grass-type starter Pokemon, while another creative Reddit user developed a merged version of Lechonk, a normal-type Pokemon, and Sprigatito, which they called “Pigatito”.

Are you happy now? from pokemon

Pokemon fans had very interesting views on the post; some fans liked P_SciJ’s creations, and some were very disappointed. The first comment to the thread was written by a disgruntled Redditor user named Im_Not_Humourous, who commented: “Look how they killed my boys” and expressed his displeasure. While others wrote, “Oh gods, please kill him with fire” and “KILL HIM. KILL NOW! Some users liked one of the two creations, while they didn’t like the other. Fans even gave these creations their own names. A Reddit fan under the nickname xEmnas09 called the creations “Incinerott” and “Samuroar”, while others used terms such as “Sameroar” and “Incineraut”.

Among all these comments, user RJS_but_on_Reddit, who is looking forward to the launch of Pokemon Scarlet and Violet, tried to justify why the original versions of Samurott and Incineroar are better. They justify the fact that Samurott is a four-legged Pokemon, arguing that since Samurott carries two giant swords in a shell sheath on his front legs, he had to start crawling to support their combined weight. They believe that if Samurott holds two giant swords in his hands, it will be difficult for him to stand for a long time.

And they also think that a bipedal Incineroar makes much more sense than a quadrupedal Incineroar. Since the Incineroar is a Dark/Fire type Pokemon inspired by wrestlers, they claim that wrestling is exclusively a two—legged sport, and wrestlers fighting on all fours don’t make much sense.

365 Days 2: Netflix finally announces the spicy trailer and the...