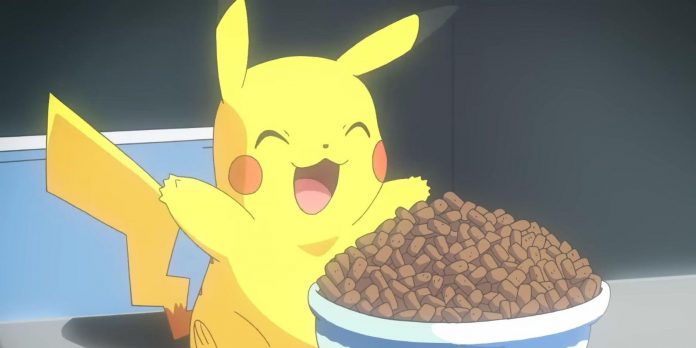 Because of its popularity, Pikachu often becomes the subject of fan art. Since the pocket monster is the mascot of the series, it has served as a muse for many who create works based on the franchise. Among them is a Reddit user under the nickname scrazyone1, who dressed an electric mouse in costumes based on three other Pokemon.

Scrazyone1 published images of the 3D art of Pikachu created by them, dressed as Blastose, Charizard and Gengar. Each costume has a Pikachu with the head of a famous Pokemon, as well as other accessories. Charizard’s outfit includes wings and a cloak, and Gengar’s costume also has a cloak. In the Blastose costume, Pikachu puts on a water-type starting shell and a cannon on his back. All three costumes are adorable, especially with the different facial expressions that the Electric Type has in each outfit.

Additional images can be seen in the original scrazyone1 post.

Scrazyone1 asked Redditors which outfit they thought was the cutest, and although all three got love, Gengar’s costume turned out to be the most popular of the three. Many users have asked where Venusaurus is, and one of them joked that Charizard, Blastose and Gengar make up their favorite starting trio. One commenter made a request for a Sylveon in a Halloween costume, and another asked scrazyone1 about whether they could get STL files to 3D print their own figurines based on artwork. Scrazyone1 pointed the fan to his Patreon, where they have several different works from which subscribers can choose. All designs are adorable and include several exclusive patterns for Pokemon lovers.

Scrazyone1 also recently published an illustration showing the evolutionary lineage of a Bulbasaur with a Halloween theme. Fragments show that all Pokemon have pumpkin lanterns where their bulbs usually stand. Pocket monsters are decorated with skulls and bones, which further emphasizes the creepy theme. While the Bulbasaur’s face is completely covered by a skull mask, the number of bones adorning the Pokemon decreases as the creature evolves, although the pumpkin on its back becomes larger and more threatening. Scrazyone1 have confirmed that they are working on other pieces, giving fans the opportunity to look forward to the upcoming Halloween season.

The Best and Worst Fathers from Video Games