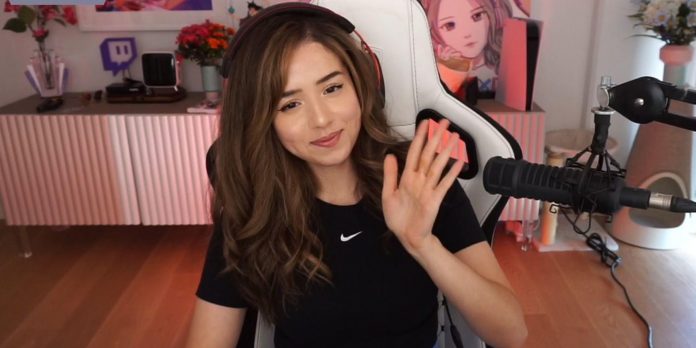 Since her streaming debut in 2013, Imane “Pokimane” Anis has turned into one of the most famous content creators on Twitch. Her streams regularly attract thousands of viewers, and her participation in the OfflineTV streaming house only helped to increase the coverage of the creator. However, Pokimane has repeatedly stated the stress associated with being one of the site’s most popular talents. Last month, Pokimane announced that she would take a temporary break from streaming to focus on her mental health. Now Pokimane has confirmed that she is ready to return to the spotlight.

Pokimane has officially announced the date of its long-awaited return. Pokimane streams will resume at the beginning of the month, and its first return stream is scheduled for Thursday, September 1, with a start time at 12:00 Pacific time. Pokimane’s announcement of her return was met with feverish excitement from both streamer fans and fellow content creators. Popular streamers such as Hasan, QTCinderella and Jidion have appeared in her responses in anticipation of her return.

Pokimane has repeatedly stressed the importance of taking a break from streams due to the psychological stress associated with being the best streamer. She has previously discussed several cases of harassment by overzealous fans, with some going so far as to even track down her home address. Pokimane said that as recently as this year, before the expiration of her last contract with Twitch, she even considered retiring. In the past, Pokimane has been critical of Twitch’s lack of proper protection for content creators from problems on the site.

One of the reasons why Pokimane contributed to her decision to continue broadcasting on Twitch was the growing diversity on the platform. In 2022, several female streamers have already climbed to the top of Twitch, and Amouranth beat streamers like Pokimane and Valkyrae earlier this year on multiple platforms. VTuber Ironmouse also briefly became the most subscribed author on Twitch after subaton in February.

Twitch has seen a lot of new talent joining the upper echelons of the streaming platform during 2022, and the popularity of some authors has skyrocketed. Twitch streamer Kai Senat became the second most subscribed Twitch channel last week, second only to the hugely popular xQc. Twitch has also taken steps to make its platform more attractive to its top creators by dropping its controversial “partner exclusivity” program, which prohibits partners from streaming on other platforms. Pokimane’s return on Thursday will be the long-awaited return of her legions of passionate fans.