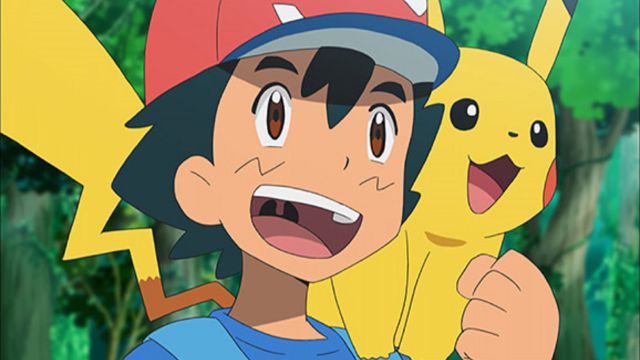 Pokémon: Variety is targeting the development of a live-action Pokémon series produced by Netflix.
Pokémon will feature a new live-action series produced by Netflix. According to sources consulted by the medium Variety, the project is still in the early stages of production, so there are no details of the script. It will be directed by Joe Henderson, executive producer and co-director of Lucifer, another of the head licenses in the subscription service.

It is not the first time that Netflix and the Pokémon brand collaborate. In the same house we can see series like Pokémon: Indigo League and Pokémon Journeys. Therefore, it does not sound unreasonable that the plan is extended to other original materials.

Something similar happens with Henderson, who has already consolidated his roadmap with the producer. We know that he is developing the adaptation of the book Shadecraft to the small screen, one. In addition to Lucifer, the director has hits such as Graceland, White Collar and 11.22.63, among others.

Netflix in July: scent of the eighties

As for the news around the service, its subscribers have recently had access to Masters of the Universe: Revelation. The license returns in 2021 with the first part of its initial Season, which comprises a run of five action-packed episodes. The series has He-Man and company, who must find the two parts of the Sword of Power in order to unleash the maximum power of the protagonist.

We must not overlook the head of the series: Kevin Smith. The actor, screenwriter and director declared in recent weeks that it is not necessary to see the original animated series to enjoy the sequel, since much of its plot is totally independent. Something logical considering the number of episodes it has in front of the new edition.