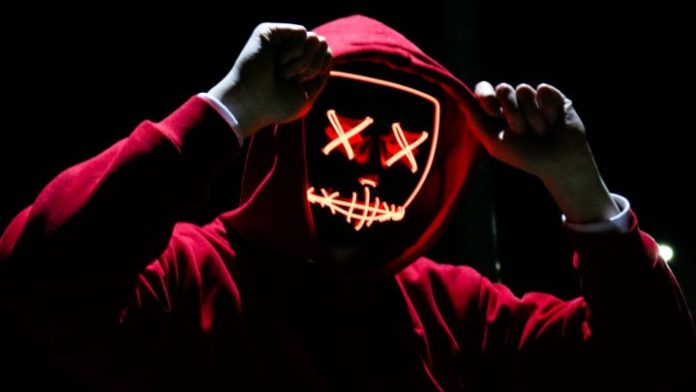 They say that reality always surpasses fiction. And what every good screenwriter of series and movies such as 24, Homeland, Alias, La Jungla 4.0, Mr. Robot or Mission Impossible imagines in his head, will be surpassed by real life. In March 2018, a group of hackers managed to introduce ransomware-type malware into the government of the North American city of Atlanta. The virus, the kind that locks down systems and doesn’t release them until the perpetrators want to, ‘hijacked’ hundreds of court documents and services like city payment processing.

In exchange for freeing them, the hackers were asking for $ 51,000 in cryptocurrencies to reset the system. But recovering Atlanta’s infrastructure cost its officers 100 times more. But can you go further? Can you knowingly kill yourself using a computer weapon? It can, and that’s what could have happened in Florida.

Computerized centralization and automation of all the basic systems of a city brings with it a more efficient, less expensive and more beneficial operation for the city. But it also causes an overexposure that didn’t exist before. We are in the digital age, in the era of cybercrime, in the era in which the nations of the world fight in silence, with computer weapons, more effective than a real armed conflict and much less expensive.

In the city of Oldsmar, in the sunny state of Florida, United States, something has happened that we could well have seen in a Netflix or HBO series: An operator of a water treatment plant notices a Friday morning at 8 in the morning how someone remotely enters your screen. The operator was not alerted, because it is something that his supervisor did on a regular basis.

But at 1:30 p.m., the same operator sees another remote access, and suddenly he is terrified as someone opens the water control screen in front of him, makes adjustments and increases the amount of sodium hydroxide, the same inorganic component that It is used in bleaches and plungers, from 100 parts per million to 11,100 parts per million. Suddenly, the attacker leaves the system, and the operator reverses the change to avoid a health disaster.

Cybercriminals had managed to infiltrate a municipal computer system, specifically the infrastructure of the Oldsmar water treatment facility. The hackers gained control of the system, giving them remote access to an essential computer in the facility. A computer that controls that the water supply is drinkable. Or toxic.

As the terrified operator saw, with a couple of clicks the hackers increased the amount of sodium hydroxide in the city’s water supply, changing the chemical levels and making it dangerous to drink, and even deadly.