Home Sport Pogba’s return after injury will be like new signing for United, says... 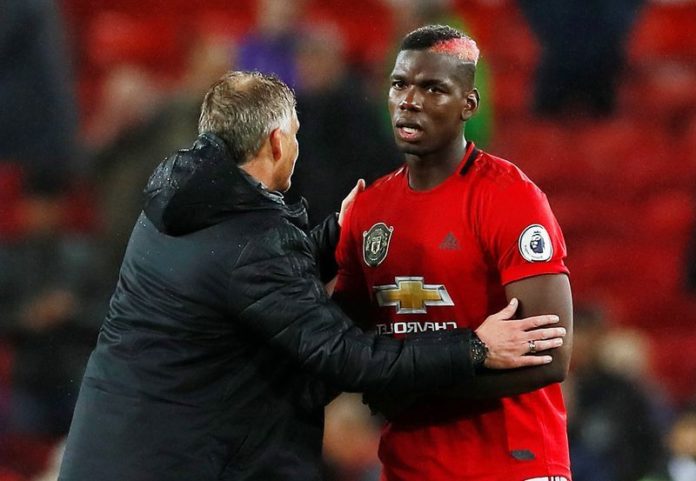 Manchester United has suffered from the absence of midfielder Paul Pogba and his imminent return from an injury next month will be like signing a reinforcement, said coach Ole Gunnar Solskjaer.

Pogba suffers an ankle injury and has not played for the Premier League team since the 1-1 draw at home against Arsenal at the end of September.

Solskjaer said the 26-year-old Frenchman would not be fit for Sunday’s home clash against Aston Villa, but said he could return when they receive José Mourinho’s Tottenham Hotspur on December 4.

“Not Sunday,” Solskjaer told reporters when asked about Pogba’s return. “Spurs? I can’t assure you now, let’s see when you start training with us.”

“Paul is working hard to play again. No one can doubt his professionalism, his willingness or his desire to play football … He is one of the best midfielders in the world and his return will be like a new signing before the transfer window opens. It is speeding up your recovery and we will see how soon it will be fit and available. “