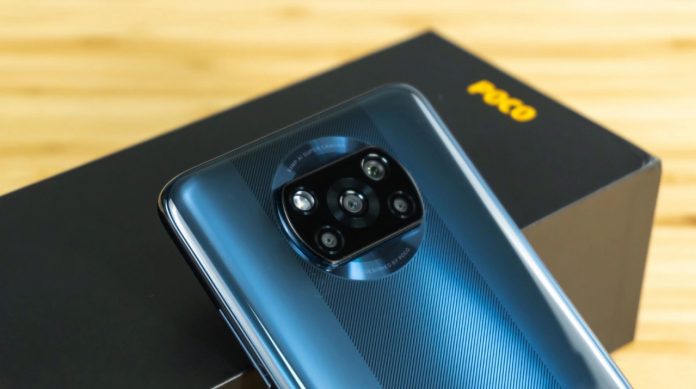 POCO X3 NFC DxOMark score has been announced. The POCO X3 NFC ranked last on DxOMark’s list, but the situation was different in its segment.

DxOMark, which mostly tests the cameras of high-end smartphones, has recently been taking the middle segment models under the spotlight. In this context, POCO X3 NFC entered the DxOMark test and its score was determined. The device is far from high-end phones, but there are small differences between it and its competitors.

POCO’s ambitious phone at the price performance point was put to the test for camera performance and ranked 79th in DxOMark. However, when we look at the affordable models that entered the test, the device appears in the 4th place.

The POCO X3 NFC DxOMark score is 103. Telephone; He got 107 from the photo test, 98 for the video, and 45 from the zoom criteria. The Redmi Note 10 Pro, which we can compare the model, got 106 points as an overall average from the same test. The best affordable device that entered the test in DxOMark is Google Pixel 4a with 111 points.

The POCO X3 NFC, which can record 30 FPS video at 4K resolution, comes with a wide-angle front camera with 20 Megapixel f / 2.2 aperture.