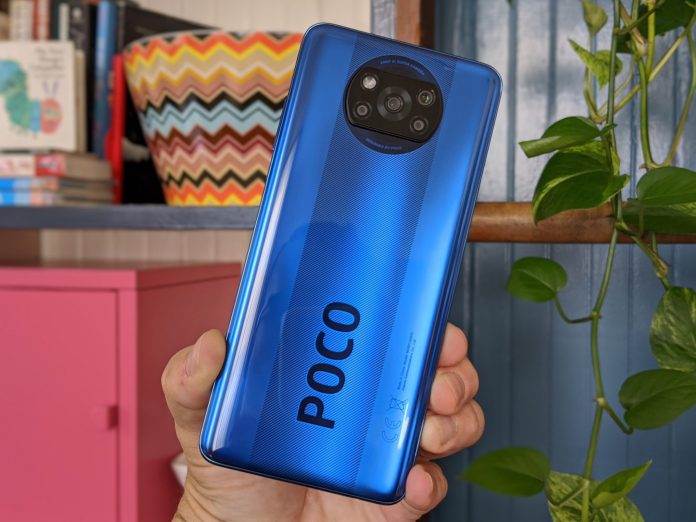 POCO boasts the POCO F3 GT. Chinese rival OnePlus Nord 2 made fun of 5G. He mocked the promotional sentences in the ad text.

POCO, which started its activities as a sub-brand of Xiaomi in 2018, is frequently on the agenda with references to its competitors, especially those of Chinese origin. The last brand to suffer from this was OnePlus, also known as the flagship killer in the smartphone industry. OnePlus will introduce the new generation Nord 2 5G model, which it is very ambitious, on July 22.

Responding to this by highlighting the POCO F3 GT model, POCO taunted OnePlus. He ironically mocked the ad text used in the promotions of Nord 2 5G, without naming it.

“POCO F3 GT all you could ask for and more”

OnePlus uses the phrase “Pretty much everything you could ask for” in its ads for Nord 2 5G, which will be released on July 22. POCO response to these ambitious statements of OnePlus, which openly describes the device as our “new flagship killer”, was not delayed.

Add a few words to the same copy of the company ad, “Pretty much everything you could ask for and more.” He referred to his opponent with the sentence (Almost everything you could want to have and more). Sharing on Twitter, the Chinese brand also made a suggestive analogy that the POCO F3 GT is not like an ordinary N series phone.

According to the information revealed, both smartphones will be powered by the MediaTek Dimensity 1200 chipset. POCO F3 GT, which is known to be the rebranded version of the Redmi K40 Gaming Edition launched in China, will not be left behind with its 120 Hz refresh rate AMOLED screen, 64 Megapixel main camera and 67W fast charging support.

OnePlus Nord 2 5G will look like its rival with the AMOLED panel it uses, but according to leaks, the screen refresh rate will remain at 90 Hz. The device, which is known to come out of the box with a battery capacity of 4,500 mAh, is expected to have 30W or 65W fast charging support. We will have to wait for the launch on July 22 for the final results to be revealed.