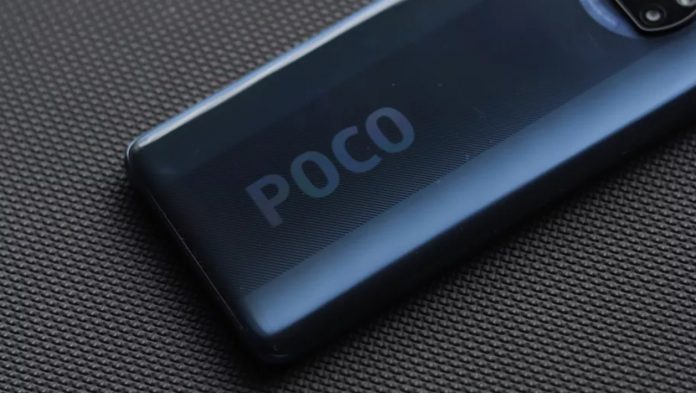 The technology company, which could not get a successful result from the Poco F2, aims to reverse this situation with the F3 model. The Poco F3, which is claimed to be the best flagship of the brand for this season, is expected to be officially introduced today. Shortly before the introduction, rendered images of the phone appeared.

Poco will launch the F3 model directly in the global market. On the other hand, there are rumors that the device will finally come to India with the name Xiaomi Mi 11X. Leaks that appeared shortly before the launch reveal the entire design, color range and some features of the phone.

Poco F3 stands out with its similarity to the Redmi K40

According to the information revealed by the leaks, it is claimed that the Poco F3 will have the same design and hardware features with the Redmi K40 introduced in China last month. The images also confirm that the phone has two color variants, including standard black and white tones, as well as an interesting coating that combines multiple shades of blue, a large Poco logo.

In addition, the Poco F3 is also labeled with 5G, a first for the company. Other than that, it seems that the rest of the design has not changed. The Poco F3 is stated to be a performance-oriented smartphone powered by the new Snapdragon 870 chipset with 5G.

The rendered image of the Poco F3 came to light in a Twitter post by Ishan Agarwal, known for his posts on smartphones. Ishan said with the render image, “First look at the POCO F3 Official Presentation! It will be launched with the Qualcomm Snapdragon 870 5G Chipset. The design is similar to the Redmi K40 as expected. What are your thoughts? ” shared his note.

Your very first look at the POCO F3 Official Renders!

Will be launching with Qualcomm Snapdragon 870 5G Chipset.

The design looks like the Redmi K40, as expected. What are your thoughts? #POCOF3 #POCO #PowerMeetSpeed pic.twitter.com/vvVSDbq4X9

The Poco F3, which is claimed to have the same hardware features as the Redmi K40, is thought to have a 6.67-inch AMOLED display with 120 Hz refresh rate, 360 Hz touch response rate, HDR10 + support. In addition, it is among the other leaked features that the smartphone will have support for 33W fast charging, which is claimed to charge the device in less than an hour, along with a battery capacity of 4,520 mAh.

There is no official information about the global pricing of the device yet. In addition, the Poco X3 Pro is expected to be introduced at the event where the Poco F3 will be introduced.

You can disable the resistance of triggers in FIFA 21, PS5