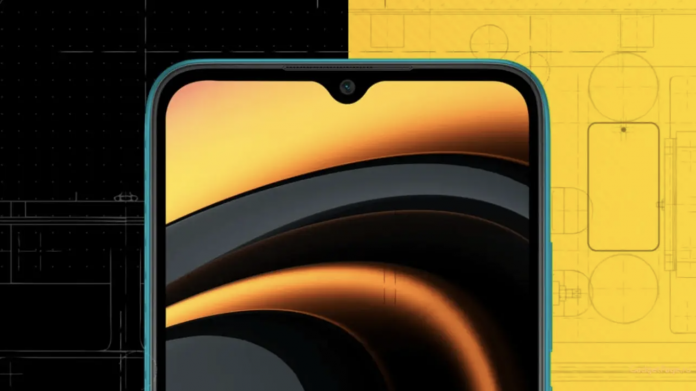 POCO C31, which will be introduced on September 30, has been revealed with all its features before the launch. Here are the details…

POCO, one of the rising companies of the smartphone market, will update its product category with a new model before the end of the year. The manufacturer, which has been working on a phone called POCO C31 for a few weeks, will launch this device in India on September 30.

While there is very little time left to the launch date, POCO C31 has been revealed with all its features before the launch. Here are the features of the budget-friendly model…

The C31, which will be released by POCO, will come as an updated version of the C3 model, as the name suggests. In terms of technical specifications, the POCO C31 will have a screen with a waterdrop notch on the front. This 6.53-inch screen will be equipped with an IPS LCD panel and will also host a 5 Megapixel selfie camera. 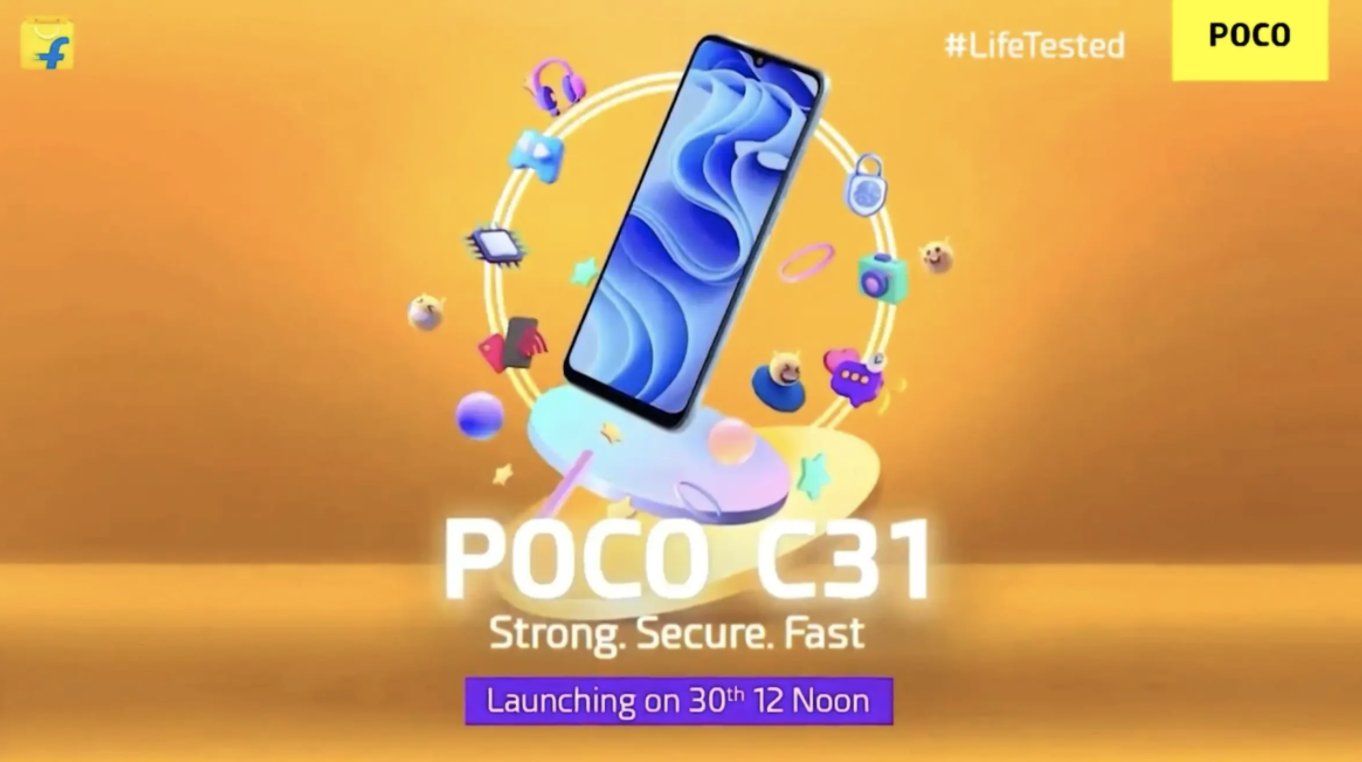 On the processor side, the C31 will be powered by MediaTek’s Helio G35 chipset. It will also be accompanied by 4GB of RAM and 64GB of internal storage. Coming to other features, POCO’s new budget-friendly phone; It will have a fingerprint scanner and will come out of the box with the Android 10-based MIUI 10 interface directly.

In terms of battery life, the budget-friendly C31 will be equipped with a 5,000mAh battery that supports 10W charging. On the camera side, on the back of the device; 13 Megapixel main, 2 Megapixel depth and 2 Megapixel macro sensor will be included. On the front of the device, there will be a 5 Megapixel selfie camera.