Home Tech POCO C series phone is on the way! Here is the release... 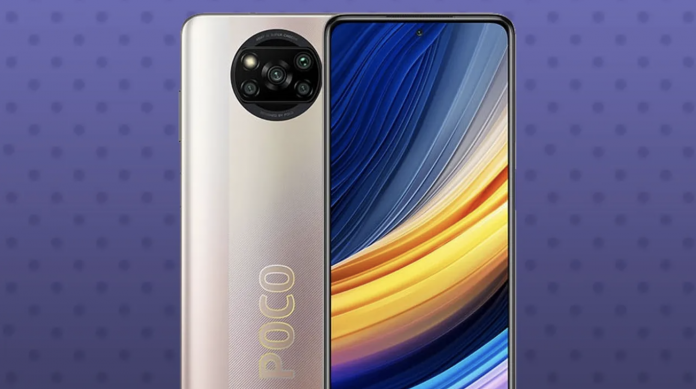 POCO has officially announced that another C series smartphone is on the way. The China-based brand also shared its release date on Twitter.

A new POCO brand C series phone is on the way! POCO, Xiaomi’s subsidiary with Redmi, is soon to launch a new smartphone. Moreover, this time it is not just an allegation. The brand has officially announced the new model, which has managed to avoid leaks, via the official India Twitter profile. The brand is known for budget-friendly phones. Here are the known and predictions about the new model…

POCO has announced the release date of the C-series model: September 30, 2021

The China-based brand made a post on the subject for the first time on its India Twitter profile. In a tweet, he texted “C U coming soon”. Moreover, we also see the date of September 30 (Thursday next week) in the post. Thus, a new C-series POCO smartphone came to mind.

In fact, the POCO C3 has sold over 2 million copies in India within nine months of its launch. Moreover, the data for this August. The number has probably increased even more since then. Now, Xiaomi’s subsidiary POCO has revealed that a new C-series phone is on the way. The name of the new model will most likely be POCO C4.

So, how will the POCO C4 features and design be? It is impossible to say anything definite about this subject. Because somehow the brand managed to escape from the famous leak blogs. The predecessor C3 was the most affordable POCO ever. The C3 is a slightly modified version of the Redmi 9C. It has triple rear cameras and a drop notch. We can say that the new model will most likely be affordable as well. Because the C series includes entry-level phones.