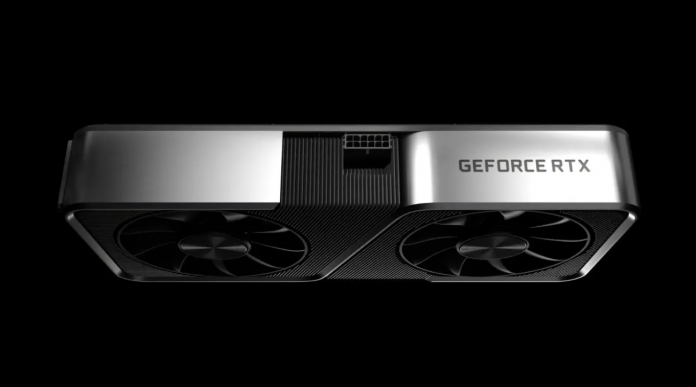 The price list of the Nvidia RTX 40 series, which draws attention with its technical features and power consumption values, has been leaked.

The price list of the Nvidia RTX 40 series, whose technical features and release date were leaked, has emerged. The list shared by a YouTuber was criticized by Twitter users.

RTX 40 series, which is claimed to have power consumption between 400W and 500W, will come with a new architecture called Ada Lovelace.

The RTX 40 family, which is clear to upset users both in terms of price tag and power consumption, will allegedly be introduced in the 3rd quarter of 2022. 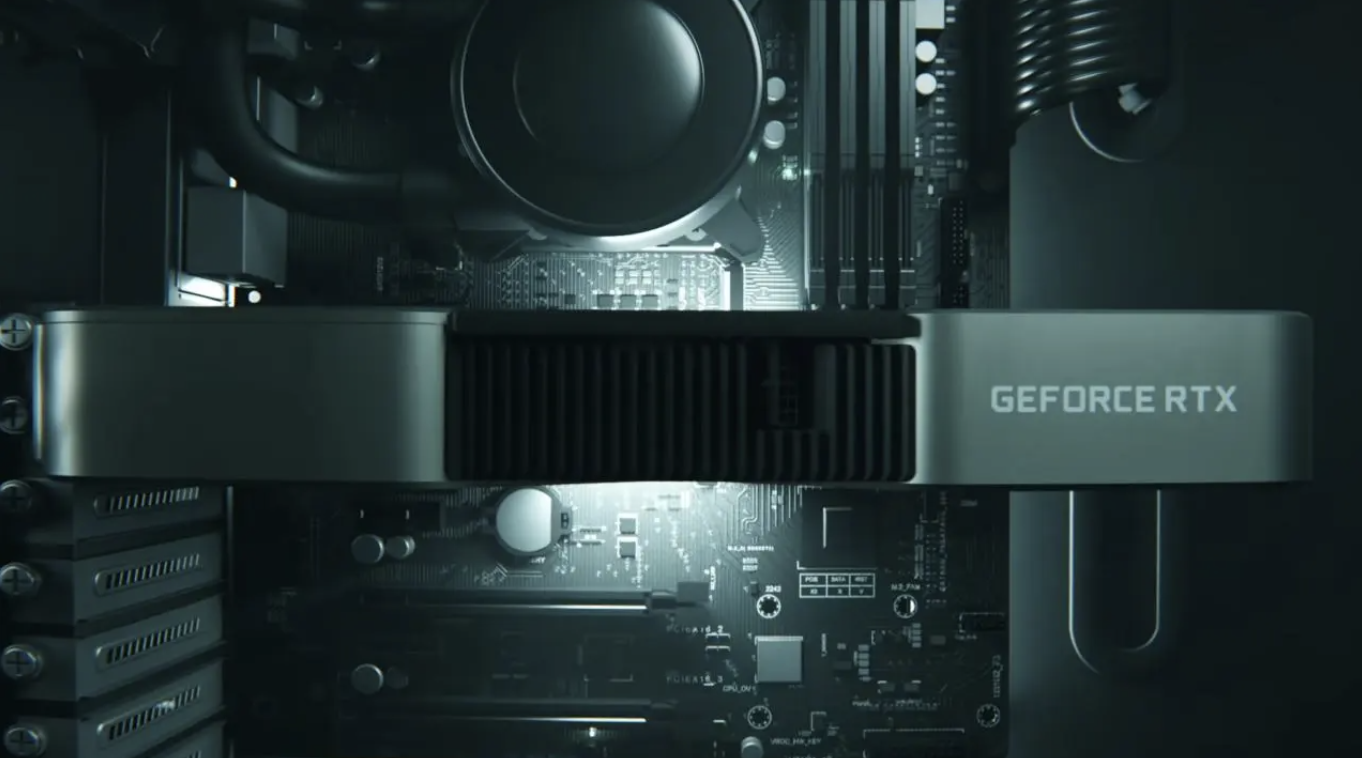 It is stated that the leaked RTX 40 family, which will be introduced with the AD102 GPU with 18,432 CUDA cores, will be offered to users with twice the performance of the old generation graphics cards.

Nvidia used the Ampere architecture produced with 8nm technology developed by Samsung in the RTX 3090 family. According to the leaked information, the company will switch to the Ada Lovelace architecture, produced by TSMC with 5nm technology, together with the RTX 40 family.

Prepared to enter the graphics card market, Intel is expected to intensify the competitive environment. Some analysts predict that Intel will launch high-performance models for competition at a lower price tag than its competitors.

The price tags of the new models will be as follows;