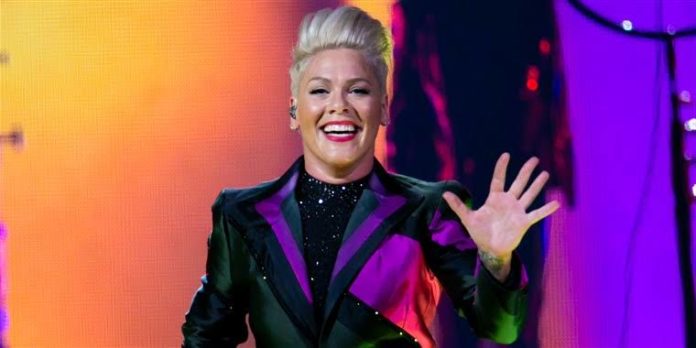 Singer P!nk attended the Country Music Awards on Wednesday night (13) and revealed on the red carpet that she plans to take a break from her music career in 2020. In an interview with Entertainment Tonight, the singer said, alongside her husband Carey Hart and his two sons want to get some rest and focus on their family.

In August, P!nk ended the Beautiful Trauma World Tour with impressive numbers. The tour grossed more than $ 1.6 billion, making it the most lucrative women’s tour of the decade. The singer also came to Brazil for the first time to perform at Rock in Rio.

“It’s been two and a half years of music, Willow is back in school now and Jameson is going to kindergarten soon, so it will be the family year,” he said in the interview. The singer did not say how long she intends to stay away from the song.

P!nk also said she wants to take a break so her husband, who competes as a professional motorcycle and truck driver, can focus on his career. “Carey has a lot going on too. And it supports me a lot. Follow me around the world, so now it’s his turn. ”

BTS premieres ‘ON’ and an MV performance