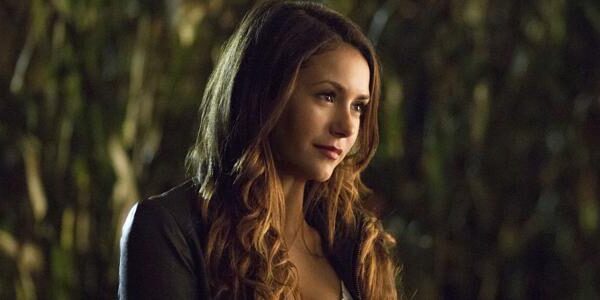 The Doppelganger mythology is at the heart of The Vampire Diaries and is ultimately the reason for the events of these characters. But despite the fact that doppelgangers were so essential to the series, there are many aspects that just don’t make sense.

Could Katherine get other Doppelgangers?

In The Vampire Diaries, Katherine knew what to look for and finding a doppelganger for Klaus was life or death for her. If doppelgangers crop up as often as it seems, why didn’t Katherine find one before Elena?

Does Doppelganger blood have universal use?

It’s not entirely incomprehensible that doppelganger blood is a powerful magical tool, but in many ways it’s difficult to understand in The Vampire Diaries. For all intents and purposes, doppelgangers are human.

In The Vampire Diaries it makes sense that something like the spell to make the original vampires use doppelganger blood, but it is strange that it appears to be an extraordinary mystical ingredient that reinforces the power of any magic or spell.

Are Doppelgangers hard to find?

Initially, it seemed like it was at most a 500-year interval, but Stefan’s birth in the mid-19th century makes it seem like they are more likely to be born every 150 years. But why are they so hard to find in The Vampire Diaries?

The Vampire Diaries Doppelgangers would have to be found by someone like Klaus but someone with supernatural abilities or just basic common sense could follow the bloodline if interested.

Are there Mikaelson doppelgangers?

Perhaps the white oak was the only escape nature needed when it came to the Mikaelsons from The Vampire Diaries, but what is quite confusing is that if doppelgangers exist because Amara and Silas are true immortals.

Clearly Silas and Amara weren’t “true immortals” either because the cure existed, so why did they have doppelgangers and the Originals not in The Vampire Diaries?

More beautiful life: Lea gets a little closer to Boher!

Miley Cyrus: her darling Cody Simpson poses in a chic and...