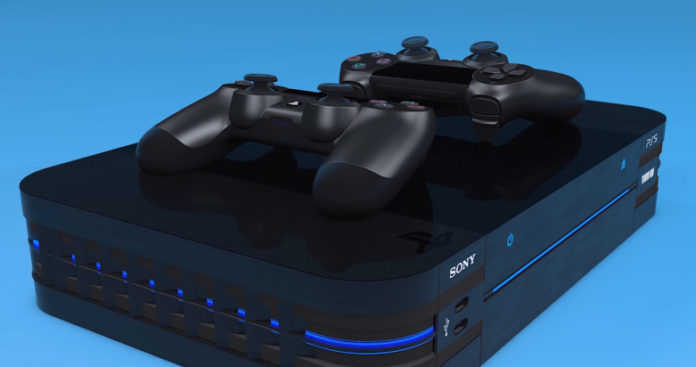 The PlayStation 5, which is due to be released next year, continues to make significant progress. PlayStation’s boss Jim Ryan, who explained the next-generation gaming console, confirmed that the PS5 controller will have tactile feedback.

Japanese technology giant Sony, PlayStation 5 will be released in the autumn of 2020, except for the next generation of the game console did not say much about. Although not certain, we expect the PS5 to come with features such as beam tracking technology, compatibility with legacy games and 8K resolution support; but we don’t know anything about price, design or exact release date yet. And that probably won’t change for at least a few months.

Based on previous leaks and rumors, we expect the PlayStation 5 to have a controller similar to the one on the PS4. Sony hasn’t announced DualShock 5 yet; but confirmed that the PS5 will have a new and great feature.

Tactile feedback
Basically, the PS5 controller will provide players with much more advanced feedback. Currently the PS4 controller is shaking depending on the action in the games. The PS5 will do it more sharply and effectively. For example, when you drive a vehicle in the game, you will feel the difference in feedback. In addition, this feedback will vary depending on the terrain. So the feeling you get on a snowy road and the feeling you get on a road full of gravel will be different.

PlayStation boss Jim Ryan recently talked about this new technology. Ryan said that combining visuals in games with improved tactile feedback would create a great revolution in games, “I tried it myself in the test version of Gran Turismo Sport. A very promising feature. Of course, with the development of graphics in PS4, I think that the gaming experience will take a completely different point, ”he said.

The importance of health technology in Corona virus epidemic period

Application that can detect Arrangements in Photos: Mirage