Home Entertainment PlayStation: Will Sony Have Its Own Event Instead of E3 2021? Context... 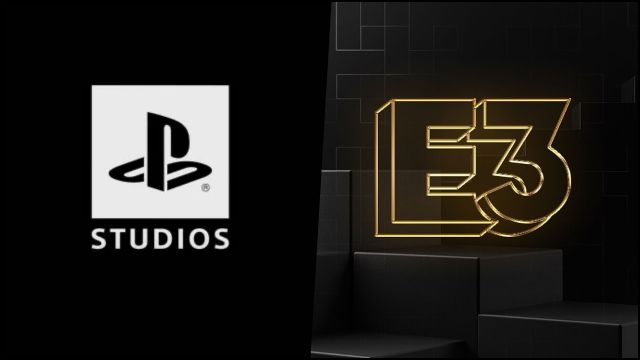 PlayStation: Sony pulled itself out of E3 in 2020 due to a change in strategy; as an alternative, they opted for their own event. These were the reasons for his absence.Sony Interactive Entertainment has not confirmed attendance at E3 2021; it is, however, among the list of companies associated with Summer Game Fest, Geoff Keighley’s alternative. As of today, the Japanese company remains silent regarding an eventual digital conference, as will competitors such as Xbox, Nintendo or Ubisoft. It was in 2020 when we learned that Sony was unmarked from E3, an edition that finally did not take place due to the COVID-19 crisis. These were the reasons and explanations of the company at the time.

The antecedents put us in the month of January 2020. A statement gave the less pleasant news for lovers of the great annual video game fair: Sony Interactive Entertainment was not going to participate in the Entertainment Software Association (ESA) event. The reasons, diverse; between them, a clash of visions where Jim Ryan’s preferred to go on their own, choosing when, where and how. Electronic Arts, for example, is an equivalent case.

“After a thorough evaluation SIE has decided not to participate in E3 2020,” began the representative of Sony Interactive Entertainment. “We have great respect for ESA as an organization, but we do not feel that the vision of E3 2020 is the right path for what we are focused on this year.” And they added: “Our focus is to be able to make sure that fans feel part of the PlayStation family and have access to play their favorite content” in a year that they described as a celebration of the arrival of PlayStation 5. The ESA did not make judgments of value on PlayStation’s decision.

Sony opted for its own event in June 2020: the presentation of PS5

The strategy went very well, with its own space where they were a world trend, their videos monopolized millions of views and everyone was aware of the name of PlayStation; no lectures before or after yours.

Now, with a State of Play in late May focusing on its great showcase for 2021, Horizon Forbidden West, and the recent delays for God of War Ragnarok – due out on PS5 and PS4 – as well as Gran Turismo 7, also in 2022 intergenerationally, PlayStation’s plans for this summer are unknown.

What awaits us for the future on PlayStation consoles in terms of exclusives?

On the one hand, we have the imminent Ratchet & Clank: A separate dimension, which will arrive this June 11 exclusively for PS5. Beyond there, the specification of dates disappears and a panorama is posed surrounded by the development of more than 25 titles, although without exact dates on the horizon.

One of the more prominent names is Horizon: Forbidden West, which is looking to hit stores in 2021, but is not sure. It will be out on PS5 and PS4. Same platforms for Gran Turismo 7, which will be released in 2022, and the new God of War, which will finally be released in 2022 with a version for PS5 and PS4. We have recently learned that SIE Bend Studio is working on a new IP and Team Asobi has grown up in Tokyo; They work in a franchise that aims to reach all audiences.

Compass icon is back on Google Maps for Android