Home Tech PlayStation will organize an event with new images from The Last of... 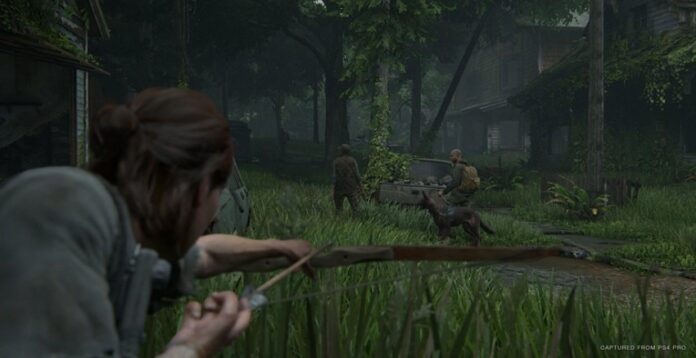 There has been a significant improvement in The Last of Us Part II, perhaps the most curious game of PlayStation 4, which will be released recently. In a statement by Sony, it was announced that a State of Play event will be held tomorrow and The Last of Us Part II will take place in this event.

Such activity event May 27, Wednesday (tomorrow) night 23 Turkey time: 00 to be carried out. In this way, gamers will both see new images about The Last of Us Part II and learn new information about the game. It would not be wrong to say that such an event arrangement is the best time for the promotion of the game, days before the PlayStation administration has its debut.

The State of Play event, which will feature The Last of Us Part II, will take a total of 20 minutes, according to PlayStation’s comments. The game’s director, Neil Druckmann, will also take part in the event, and the 8 minutes of the event will include brand new images from The Last of Us Part II that have never been seen anywhere. However, the images to be shown are not thought to spoil the game’s story. So he shouldn’t bother …

No information about PlayStation 5 will be included in the State of Play event.