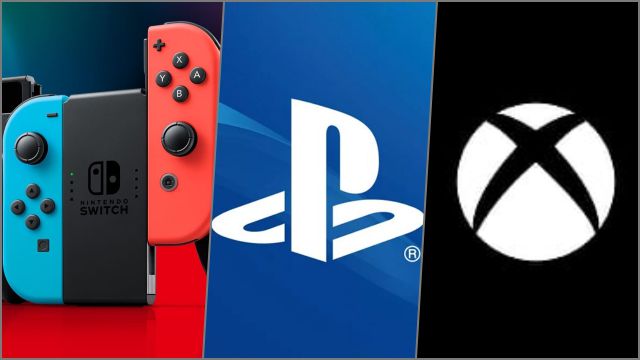 PlayStation: The Japanese company seeks to have more and more titles on its platform compatible with cross-play between other consoles, such as Xbox, Nintendo or PC.Cross-play will become more and more common on PlayStation. Jim Ryan, head of the video games division of Sony Interactive Entertainment, has declared in an interview with Axios his willingness to add more titles to the range of works compatible with cross-play, which we know as cross-play. In his words, what was impossible just a few years ago will gradually be enlarged to make it easier for PS4 and PS5 users to play online games with computer users, Xbox or Nintendo Switch.

After cases such as Fortnite, Apex Legends, Rocket League, Minecraft, Call of Duty or soon Destiny 2, these exceptions will soon be supplemented by other titles. “We support and encourage cross-play,” said the manager, sometimes surrounded by controversy over statements that are not overly congenial with the community’s opinion of him. However, this number “will continue to grow” in the future, although there are bureaucratic and economic aspects that get in the way of a situation that is not as simple as it seems.

As we learned this past May, PlayStation has royalties for implementing cross-platform play. This charge received by the Japanese entity makes the implementation by video game companies interested in adding cross-play less attractive.

We do not know how, if it does, that condition will change. What is certain is that cross-play benefits all the video games that use it and the user communities. Let’s imagine that a video game has 300 players connected on Xbox, 300 on Nintendo Switch, and another 300 on PlayStation. As that work gets older and users start playing other titles, the so-called matchmaking, the pairing to create game rooms, will be more complicated in the less gambling-prone time slots.

If cross-play is available, the base would start with 900 players. Cross-play between consoles and computer is not always beneficial, however; in fact, works like Rainbow Six Siege will deactivate it in this specific case to separate those who play with a controller and those who do it with a keyboard and mouse. In all other cases, the health of the servers is automatically benefited.

The Great Ace Attorney Chronicles arrives in the West in July