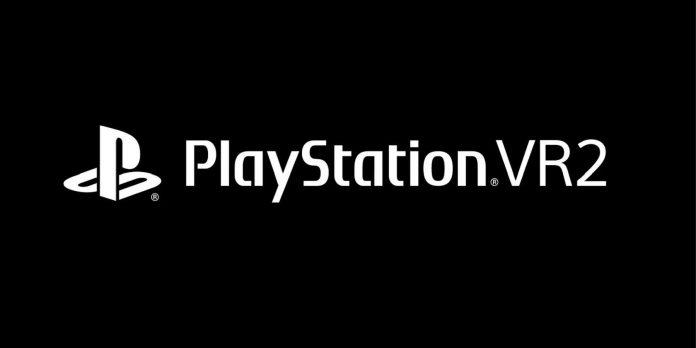 However, it seems that in order for PlayStation VR2 to really make a leap forward, these old games have to be left behind. PlayStation’s Hideaki Nishino explained this in the latest installment of the official PlayStation podcast, pointing out that the PlayStation VR2 has new controllers and gaze tracking that won’t necessarily work with older VR games that were created with the original PS Move headset and controllers. in the mind.

It’s likely that some of the most popular virtual reality games will still get the appropriate ports for PlayStation VR2 at some point. For example, it’s hard to imagine that Beat Saber will miss PlayStation VR2. But while the best old games may eventually move to PlayStation VR2, the real focus will be on brand new experiences that are being created from scratch to work with Sony’s new virtual reality headset.

Some of the most notable games currently being developed for PlayStation VR2 are Horizon Call of the Mountain, Firewall Ultra and The Walking Dead: Saints & Sinners — Chapter 2: Retribution. PlayStation VR2 also gets virtual versions of already existing popular games such as No Man’s Sky and Resident Evil Village. So while PlayStation VR2 owners won’t be able to play their original PlayStation VR games on the new headset, they should still have plenty of new games to try out.

Netflix Turned The Corner With Squid Game: The Money Spent On...

Peaky Blinders: The reason the Ada actress was not at the...