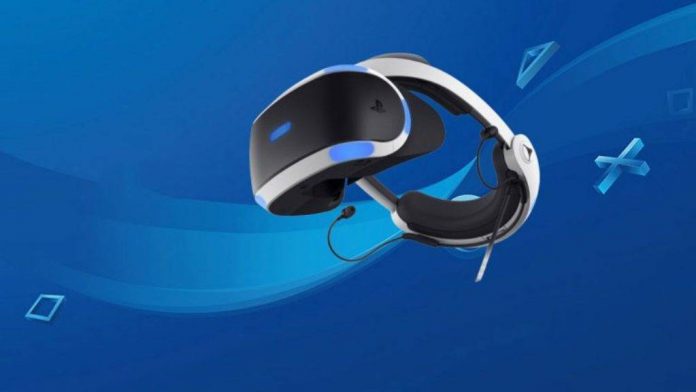 It should be noted that the date in question does not seem very surprising. Sony has already started talking about the potential of the PlayStation 5 title. Confirming the existence of PlayStation VR 2 in February, the company also exhibited its controllers in March.

The title itself has yet to appear. However, according to the news of the UploadVR site, the total resolution of the title will be 4000 x 2040 pixels. PlayStation VR 2, which will benefit from the eye tracking feature, will also offer features such as internal-external head tracking and haptic feedback to users.

Japan Display is at the center of Bloomberg’s news, which provides important information about PlayStation VR 2. Japan Display, an important LCD panel manufacturer, started to have problems with the emergence of OLED in smartphones. However, the switch to LCD by VR headset manufacturers such as Facebook and HTC opened a new avenue for Japan Display. Contrary to the general trend in the market, Sony seems not to give up on OLED.