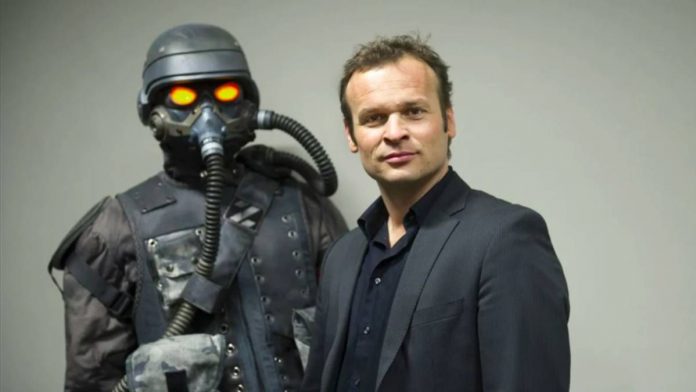 PlayStation: Hermen Hulst, head of PlayStation Studios, assures that Japanese developments will continue to be a fundamental facet in the future of the company. It’s been several months since Sony decided to relocate to one of its longest-running studios: SIE Japan Studio, but it seems like yesterday. The team responsible for renowned video games such as Bloodborne, Gravity Rush or The Legend of Dragoon, among others, vanished in the blink of an eye to confirm the transfer of some of its members to Team ASOBI, creators of Atro’s Playroom. However, from PlayStation they assure that their commitment to develop Japanese games continues; This has been confirmed by Hermen Hulst, head of the division.

PlayStation and its identity

In an interview with the Game Informer portal, Hulst assured journalist Kimberley Wallace that Japanese games are “the heritage” of the company and that it continues to be “a fundamental part” of who they are today, in addition to stating that They “love” such titles. He surprises a little more the way in which he defines the origin of the brand, commenting that “in a way, they are still” a Japanese company.

He has also spoken, indirectly, on the restructuring of SIE Japan Studio within Team ASOBI, ratifying the Japanese part of the company using names such as Polyphony Digital and the Tokyo external development group, which has worked hand in hand together. a From Software and Kojima Productions. “Japanese development is the identity of PlayStation,” Hulst emphasizes.

Team ASOBI: a study to consider

The Japanese team began its journey as part of Sony on PS4, a platform on which it launched The Playroom, The Playroom VR and Astro Bot: Rescue Mission, a title that became one of the main flagships of PlayStation VR. Already on PS5, the premiere of Astro’s Playroom as a game included with the console as a demonstration of the possibilities of DualSense confirmed Sony’s interest in creating a saga around the friendly robot. Recently, the studio launched its official website and made clear its plans for the future: to create “the most” ambitious game ”they have ever made.