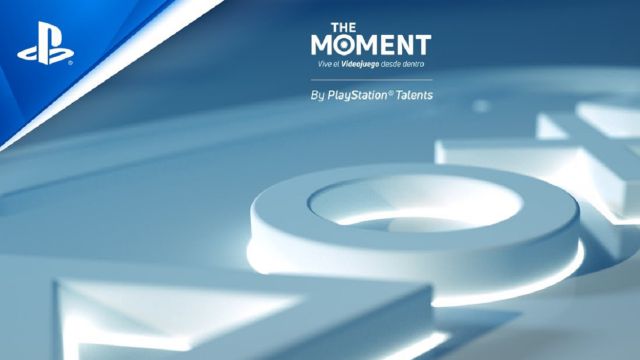 Then we leave you with them:

Collaborators such as Lanzadera, Voxel School, Z by HP and Tangram Solutions are part of the program that helps to give “visibility to the large number of projects of various kinds”. During the presentation, unpublished images of some of the current developments of PlayStation Talents Games Camp were shown. Games like Welcome to Empyreum, Luto, Rivalia, Aurora’s Journey and the Pitiful Lackey, System of Souls and Antro were just some of those present.

Among them is Aeterna Noctis, which is scheduled to launch on December 15. “Aeterna Noctis is a challenging 2D action and platform game drawn by hand”, underline its makers, Aeternum Game Studios S.L. “In this Metroidvania you will find exciting battles that will keep you on your toes and complicated and technical platforming sections that will put all your skills to the test. Put yourself in the shoes of the King of Darkness as you explore 16 interconnected areas on an epic journey to regain your powers. “

The return of the Abomination in the movie “The Hulk Woman”...