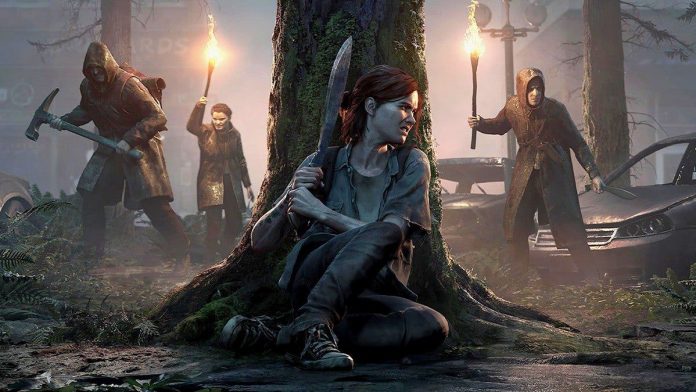 PlayStation: Hermen Hulst, director of Horizon: Zero Dawn and today head of PlayStation Studios, wants Sony to continue betting on daring experiences. After successfully directing the production of one of the games developed by Sony’s first party studios, Horizon: Zero Dawn, Hermen Hulst took command of PlayStation Studios, a brand that encompasses all Sony-owned teams. This brand, recently joined by the Finns from Housemarque (Returnal), is designed to create the next big hits for the PlayStation 5, which Hulst has encouraged to create games “as daring as The Last of Us 2.”

Specifically, with this boldness, Hulst refers to the new direction that a renowned franchise such as God of War has taken, or to the narrative structure of the Naughty Dog game. In a lengthy interview with Game Informer, Hulst applauds Sony studios for being “really brave” and for creating “experiences that take development one step further.”

“I encourage our teams to be bold in their choices, and they are, but it also means that I have to support them,” says Hulst in the interview with Game Informer. “I think our teams have been very brave, for example God of War addressing Norse mythology, the narrative structure of The Last of Us 2, and also creating incredibly satisfying but not necessarily comfortable experiences for the player constantly. I support that, I want development to go beyond the boundaries of our medium and the state of the art of storytelling. I think that’s why we do what we do on PlayStation. ”

Hulst also insists that he wants the teams included in PlayStation Studios to be able to offer a great diversity of experiences, whether they are large AAA productions or other smaller independent ones, before the current of thought that he believes that Sony is leaving behind. side these kinds of games.

“I want the games to be big, small, and of different genres,” explains the Dutchman, adding that there are still a good handful of projects to be announced on the way for PlayStation 5. In fact, it was long ago stated that there are specifically some in development. 25 first party games, half of them new IPs.

Mass Effect screenwriter was “surprised” by the demand for a novel...

Steve Martin gave a funny answer when asked How long he...