PlayStation has announced that it will start its Summer Sale on PSN next Wednesday (21). Discounts have yet to be revealed, but the company promises great deals on games, additional content and more.

Currently, the online store is carrying out the “Planeta dos Discounts” promotion, which cut the prices of 400 PS4 and PS5 titles, according to the brand.

You can find games with up to 75% off, like Resident Evil 2 Remake, UFC 4, Resident Evil 7 and The Last of Us Remastered. If you want to take advantage, the sale will continue until next Wednesday, as it will give way to the Summer Sale.

Players will certainly be on the lookout for discounts given by the company. Recently, the price of games in the “Hits” line has increased and fans have even campaigned against it on social networks.

The mid-year period is quite traditional for carrying out promotional actions like these. Between June 24th and July 8th, for example, Steam ran a big Holiday Promotion with very cheap games.

The same was done by the Nuuvem virtual store, which had promised more than 1,500 games with discounts of up to 90%.

So, what are your expectations for promoting PSN? Which game would you like to buy cheaper? Leave your opinion in the comments section below! 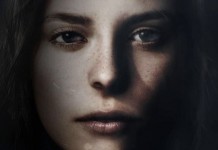 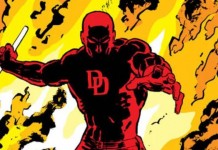