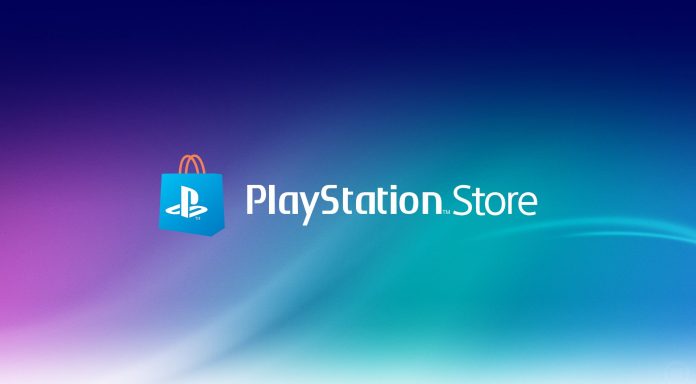 Sony took a step back from the decision to shut down the PlayStation 3 and PlayStation Vita a few days ago. In addition, the company stated that the store version that provides games to these platforms will continue to exist. However, a published web plugin allows access to the old version just in case.

PlayStation Store plug-in can be used in Firefox

Available through Mozilla’s Firefox browser, the add-on provides access to the updated web version of the Valkyrie PlayStation Store, which was used until the PS5 was released. The plugin offers both an easy browsing experience and seems to be the only way to purchase and download Vita and PS3 games without using the system’s own software.

Sony’s PSP store, on the other hand, will close in July. It is a matter of curiosity whether a plug-in will come for this store as well.

Firestorm Reminds Everyone that it is the Most Underrated D.C. Powerhouse