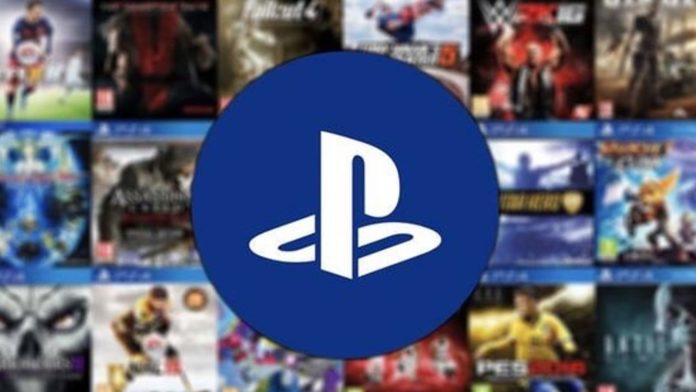 PlayStation announced the most downloaded games on the PlayStation Store last November. In this list of many different games, the leading name among all games was the war game Call of Duty: Modern Warfare, which was released on October 25th.

Call of Duty: Modern Warfare grabbed the top seat of the list during the second place released in mid-November and developed by Respawn Entertainment Star Wars: Jedi Fallen Order. Without further ado, let’s take a closer look at the list of the most downloaded games on the PlayStation Store in November. 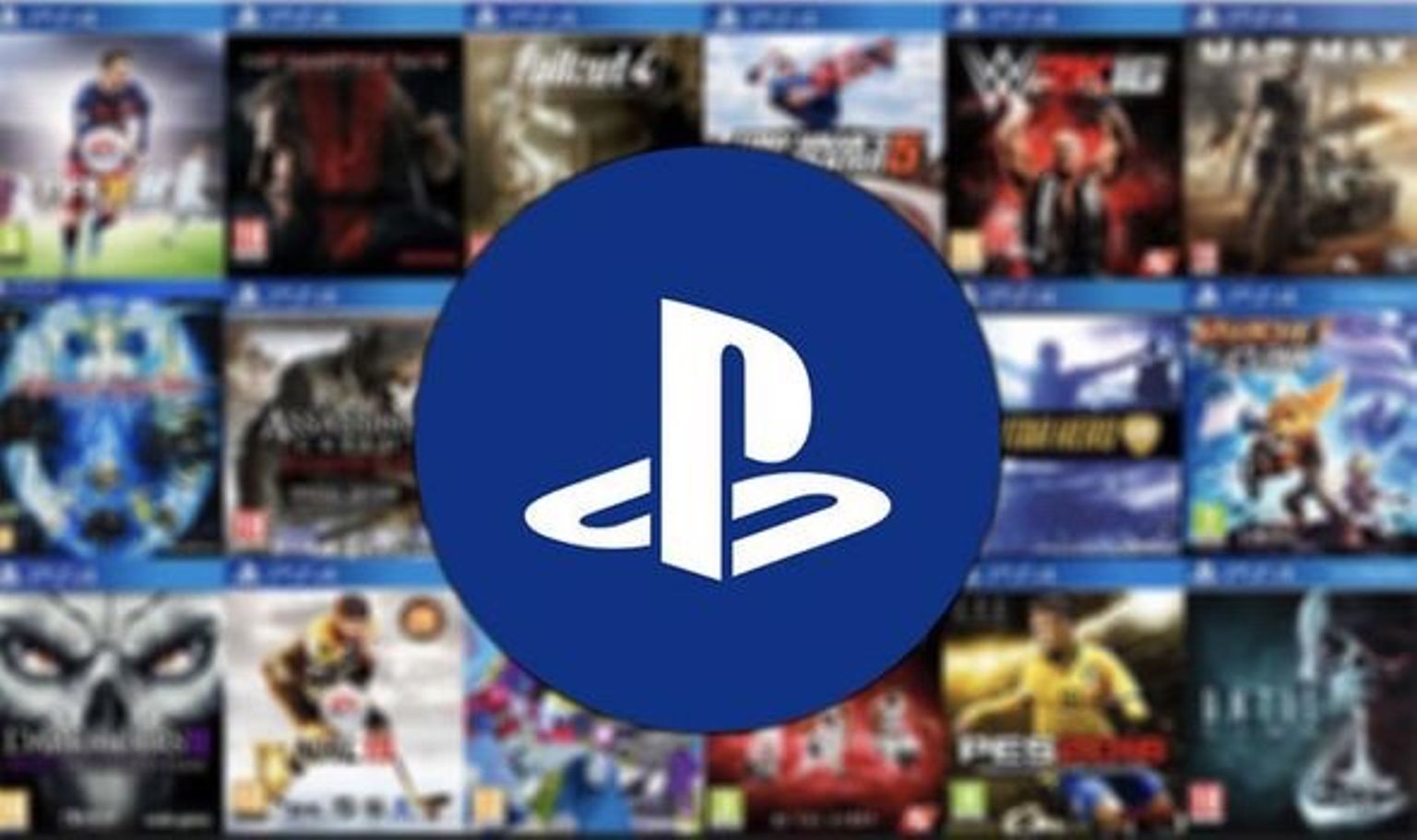 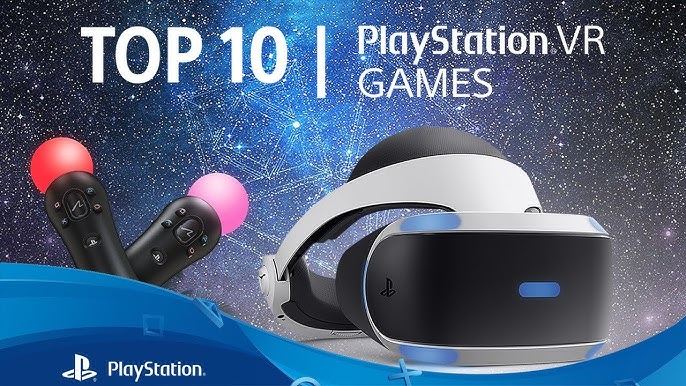 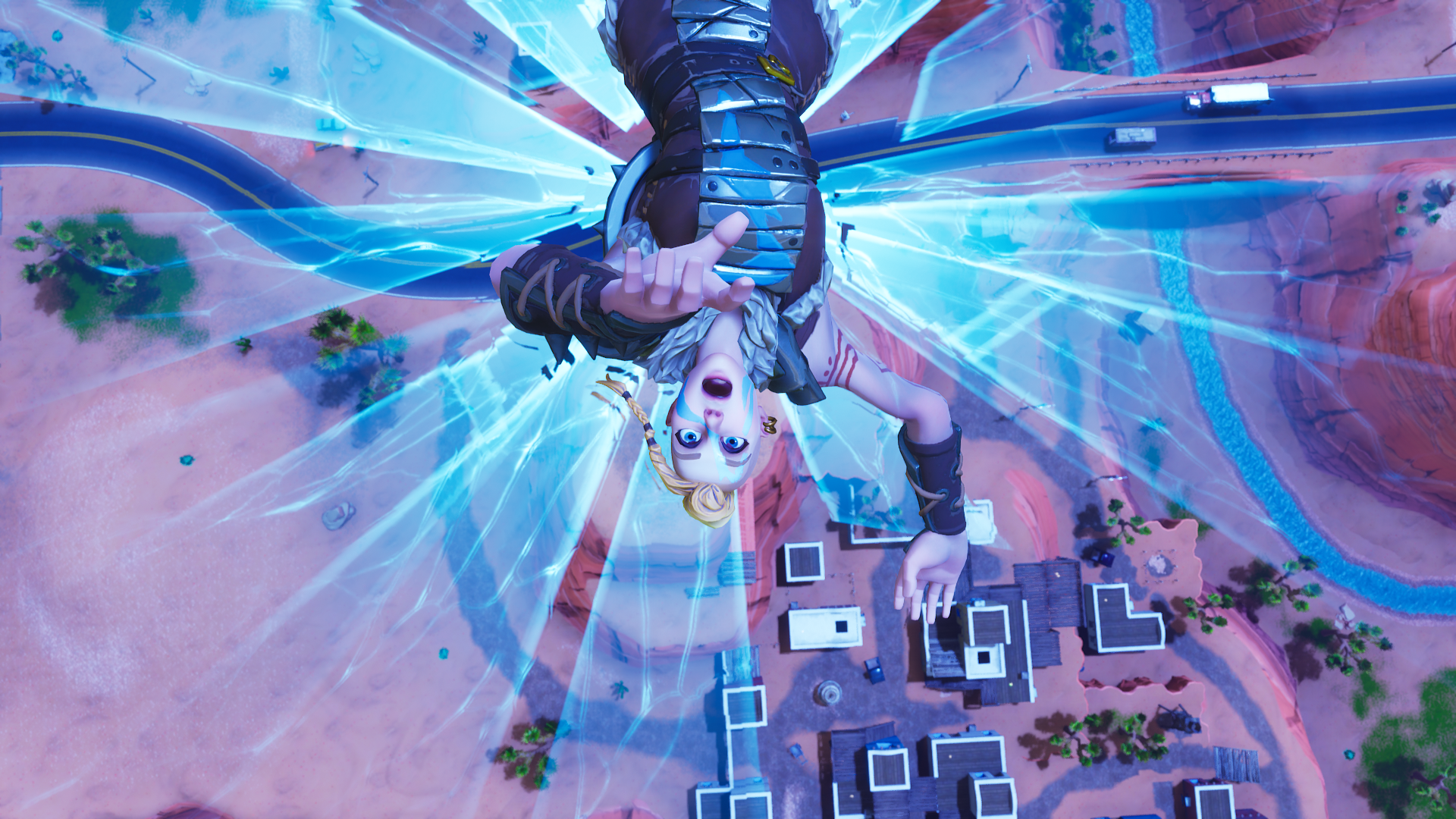 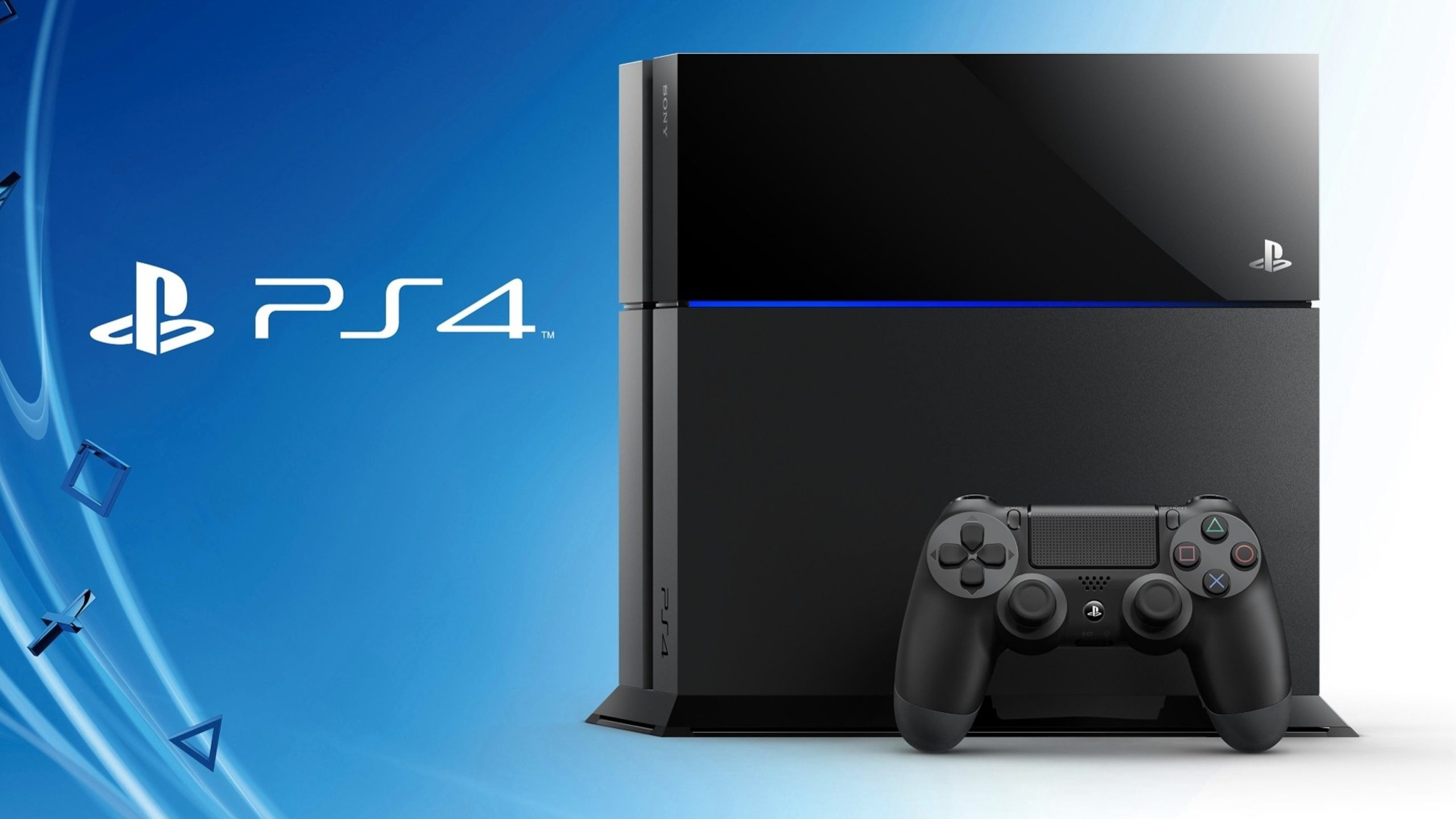 The list of paid games in particular is not a surprise for many of us, but it seems certain that the first three places will be a serious competition in the coming months. It is also remarkable that GTA V has been ranked 5th even though the release date has passed over the years.