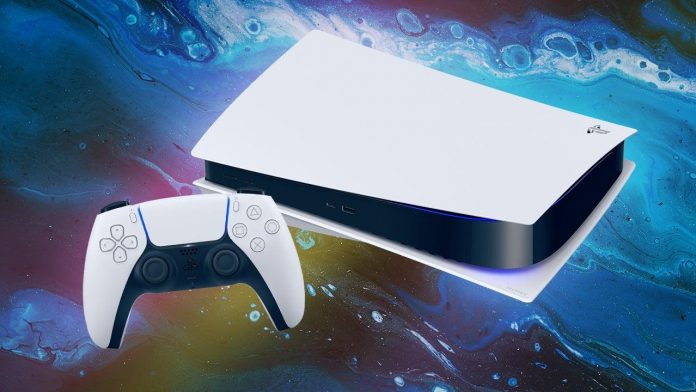 Sony announced that tomorrow, September 13, a brand new State of Play will appear, which will have about 20 minutes of “disclosures, new updates and fresh gameplay footage for 10 games coming to PS5, PS4 and PS VR2.”

Information about the status of the game was announced on the PlayStation blog.Blog and will air at 15:00 Pacific Time, 18:00 Eastern time and 23:00 Moscow time. Sony also shared that there will be “some great updates from our wonderful Japanese partners, as well as a few other surprises from developers from around the world.”

Tomorrow promises to be a big day in the world of video games, as there will also be the long-awaited Nintendo Direct, which promises “40 minutes of information mainly focused on the #NintendoSwitch games launching this winter.”

While we don’t know exactly which games will be part of the presentation, it’s important to note that it’s coming shortly before the Tokyo Game Show, and Sony thinks it’s “the perfect time to launch another State of Play” at the same time as the show. .

God of War Ragnarok and other PlayStation Studios games may well be part of the show, but Sony’s messages give the impression that more attention will be paid to its third-party partners rather than its own studios. This means that we can hear about Final Fantasy 16, Final Fantasy 7 Rebirth, Crisis Core: Final Fantasy 7 Reunion, Sonic Frontiers, Dragon Quest 3 HD-2D Remake, Tactics Ogre: Reborn and much more. We can also hear about a completely different set of games, such is the fun of State of Play!