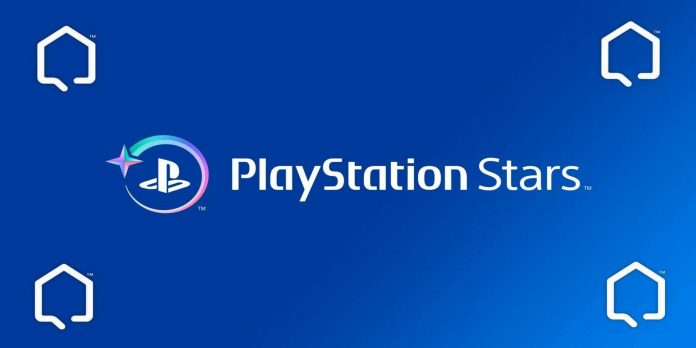 PlayStation Home was an interesting project on Sony’s part, and although it suffered from a long download, it was an ambitious social game that still evokes nostalgia among those who played it. Although PlayStation Home was closed back in 2015, from time to time there are calls for a new version, as many miss places dedicated to PlayStation, or hang out at the cinema to watch video game trailers with their friends.

Surprisingly, fans have hope that a new game for PlayStation Home can become a reality thanks to the recently announced PlayStation Stars. This reward program will be launched at the end of this year and will provide gamers with loyalty points for participating in games, receiving trophies and winning tournaments. However, gamers have started talking about awards, as they sound like collectibles that can be seen in someone’s PlayStation Home apartment.

While PlayStation Store wallet funds and access to “selected products” from said store sound like big rewards, the section on “digital collectibles” is much more intriguing. According to Sony, the line of these collectibles will be as “diverse” as the company’s line of games, including copies of PlayStation devices and “figures of beloved and iconic characters” as some digital collectibles. However, no information is provided about where these rewards go after unlocking.

One possibility is that a new section will be added to PlayStation Network profiles, allowing players to view their digital rewards. While this could provide players with an easy way to access this new type of collectibles, as well as giving others a chance to see how they were obtained, it would be a bit strange. After all, having a page with random figures from video games and console images in the PlayStation profile seems strange, and it’s hard to imagine that many people tend to collect these figures if they are just a static image in the player profile.

However, if these digital collectibles were PlayStation Home items, they would immediately make more sense and seem more interesting. The original PlayStation Home had a variety of collectible trophies and figurines that could be obtained by completing mini-games, and then players could place these items on shelves in their home. From there, they could invite their friends or random players to their apartment, showing off their collection of special items and fully customized rooms.

Obviously, this is purely speculation, since Sony has not announced the development of a new PlayStation Home. Still, it seems like the perfect way to make digital rewards meaningful. While players most likely won’t be interested in displaying a DualSense controller image on their PSN profile, they’ll probably be more intrigued if they can unlock a DualSense controller to add it to one of their social game apartments. Given the potential of auctions and deals with these digital collectibles, they can become very attractive if done right. Hopefully Sony will do everything possible to make them special by giving PlayStation Home a second chance.

Ghost of Tsushima is becoming a feature film