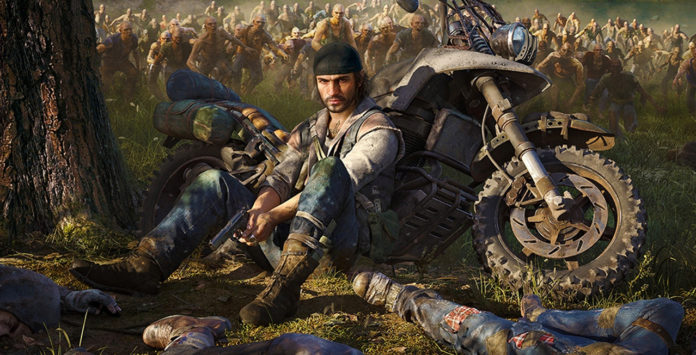 When Sony announced that Horizon: Zero Dawn would also be on the PC, there was a huge debate among the players. There was a new development that would further exacerbate this debate. It was revealed that Days Gone, which was released exclusively for PlayStation 4 in 2017, was listed on the Amazon France page to come to the PC platform.

The reason behind many players buying consoles is the games that are special to that console. Sony’s PlayStation brand is also very strong in this regard, but Sony has recently made a very controversial decision and decided to launch Horizon: Zero Dawn on PC.

This open world game, which was previously developed by Guerilla Games exclusively for PlayStation 4 in 2017, will meet PC players this summer. Sony’s decision to take Horizon: Zero Dawn to the PC also caused question marks about whether other games that were released specifically for the console will come to the PC.

Days Gone coming to PC?
A brand new event has taken place to reinforce these question marks in the minds. A new and incomplete listing appeared in Amazon France. The listing included the Windows version of Bend Studio’s game, Days Gone. There is no other information on the page, but the name of the game and the platform on which it will be released could be seen very clearly.

Of course, in this kind of situation, there is a possibility that something was wrong. As it is known, Amazon France, Horizon: Zero Dawn had also listed the game for the PC before it was officially approved, but this time it turned out to be a false alarm. “Listing is not correct,” said Sony Interactive Entertainment representative.

Also, Horizon: Zero Dawn was not the only game Amazon France listed on the PC. On the website, it was claimed that the Persone 5 Royal game released on March 31 will also come to the PC, but this has turned out to be not true.