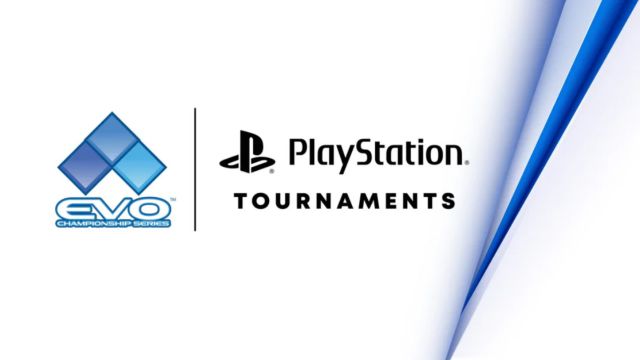 PlayStation: The Evo Community Series is a tournament schedule where the PS4 community can battle each other to win previews as a prelude to Evo Online. PlayStation has confirmed a calendar of activities related to the Evo, where the community will be able to participate in tournaments before its official celebration, expected for next August in its Online edition.

The Evo Community Series will take place between June 10 and August 3, 2021, in which “more than 120 tournaments around the globe, more than $ 74,000 in prizes and more than 100 hours of broadcasts will be held,” he explains. the signature on his official blog.

The tournaments are dedicated to PS4 players through a set series of fighting titles. Then we leave you what they are, what games participate and what you can win.

If you want more detailed information about these tournaments, in addition to being able to request your union, visit this link, which will take you to the PlayStation competition center. On the other hand, registrations for the Evo Online are already open on its official website. This year’s edition will be held online in two different days: from August 6 to 8 and from August 13 to 15.