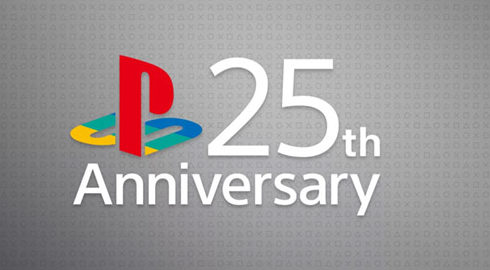 Like many companies, PlayStation celebrates its 25th anniversary with special events. PlayStation, which is preferred by many players in the world, presented its custom design wallpapers to the users.

Many world famous brands are organizing various events for their anniversaries. These are usually for the tenth, twentieth, twenty-fifth, fiftieth year, meaning special anniversaries.

In 1994, Sony Computer Entertainment, the gaming console, PlayStation, celebrates its twenty-fifth anniversary this year. The world-famous company is celebrating its quarter-century anniversary with custom-made wallpapers by Cory Schmitz. 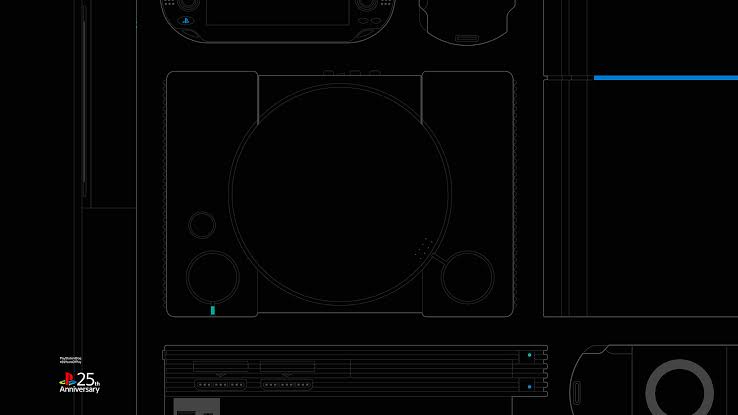 The company’s first console, PSX code name, but better known as PlayStation 1 was the console name. The production of the console, which departed on 3 December 1994, continued until 31 March 2005. The console also achieved a very successful sales figure had managed to sell more than 100 million. 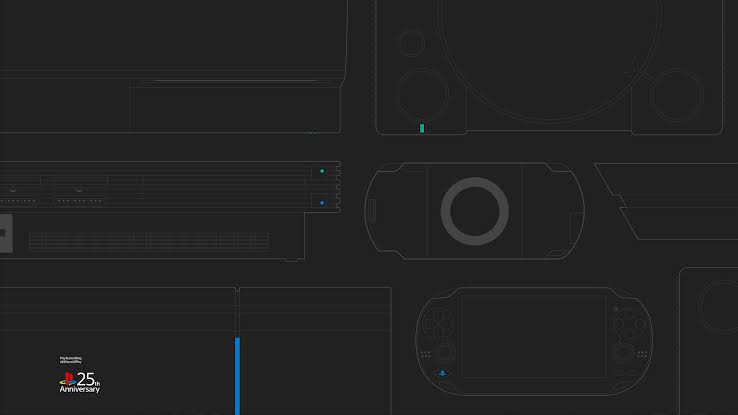 You can reach these designs published by the company by clicking here. You can download the designs to your device through the site you have reached. PlayStation said on its official blog that the 25th anniversary celebrations will continue for the next few days. So, what do you think about the quarter-century celebration of PlayStation? What kind of activities do you think the company will organize in the coming days? You can share your ideas and thoughts with us in the comments section. 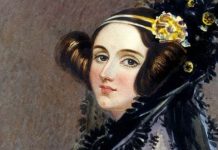 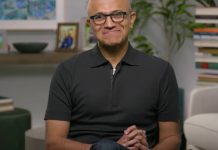 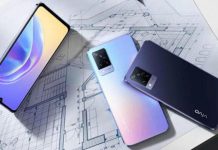 Rust continues to lead on Twitch, but is outsold on Steam

Poachers Kill the Rare White Giraffe and Its Cub