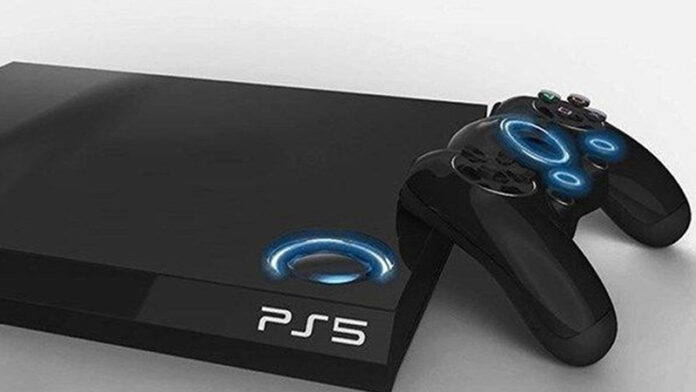 PlayStation was forced to postpone its announcements of Sony’s next-generation console. PlayStation has officially announced that it will postpone the PlayStation 5 eventpreviously scheduled for this week on June 4.

The company notes that this is not the “time for celebration,” and while not explicitly saying so, it appears to be referring to widespread protests against police brutality and racism following the death of George Floyd in Minneapolis, Minnesota.

“We have decided to postpone the PlayStation 5 event scheduled for June 4,” the announcement reads. “While we understand that gamers around the world are excited to see PS5 games, we don’t think this is a celebratory moment right now and for now, we want to step back and allow more important voices to be heard.”

The event, which was scheduled to start on June 4 at 1 PM ET, was expected to showcase a variety of next-gen games and last over 1 hour.

One imagines that Sony Interactive Entertainment will be watching the situation unfold with everyone, but it is currently unclear exactly when the company could organize the event now that the June 4 is off the table.

The PlayStation 5 is slated to go out on the Christmas holidays in 2020 , though there is no definitive release date beyond that.

UN prepared for worst in Syria over withdrawal of US support...