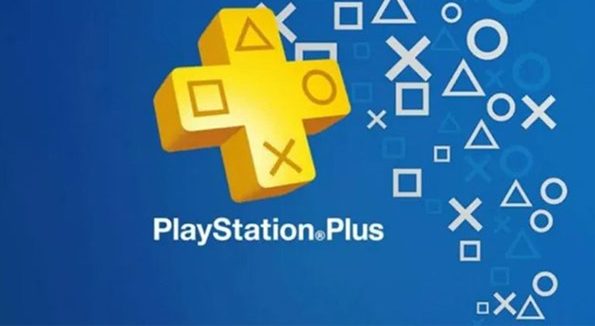 PlayStation Plus, a paid subscription service offered by Sony to PlayStation users, will be free of charge to players in January. January’s free games will be available for download from January 7th. 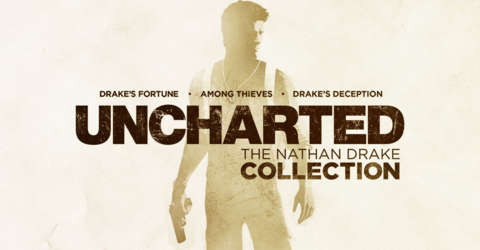 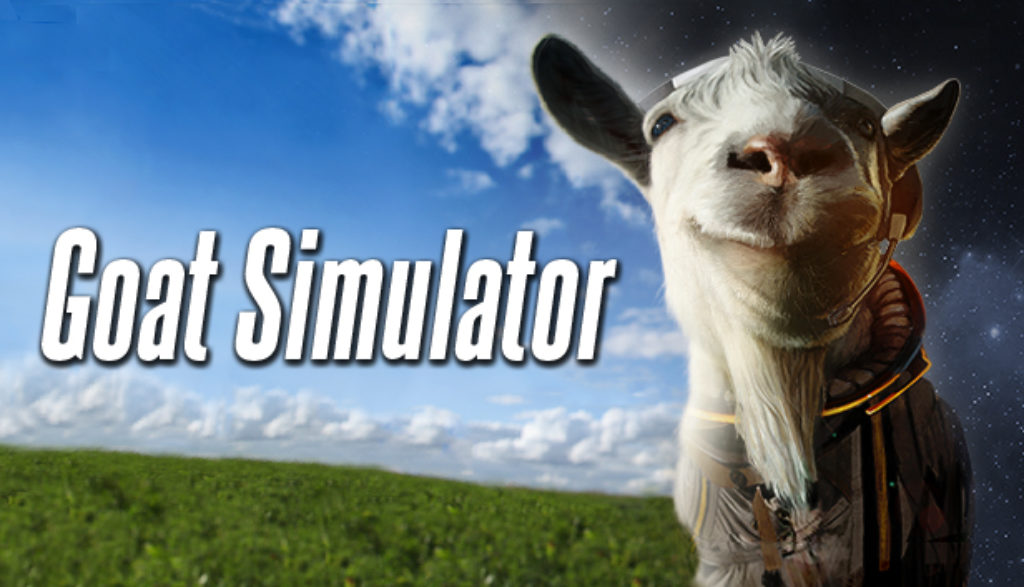 Goat Simulator developed by Double Eleven is one of the most absurd games in the game world. As the name suggests, the only thing you need to do in the game you control a goat is destruction. The developer of the game says:

All you have to do is cause as much damage as you can as a goat. Looks like old-style skate games. But instead of being a skater, you’re a goat, and you break things instead of doing various tricks. Destroy something stylishly and earn more points! ”

You can download both Uncharted: The Nathan Drake Collection and Goat Simulator through PS Plus until February 3rd. You can get PS Plus’s first-ever shooter Titanfall 2 from Respawn Entertainment and Milestone’s motorcycle racing game Monster Energy Supercross – The Official Videogame until January 6th.

How did you find PlayStation Plus’s free games in January? You can share your ideas with us in the comments section.

Restricting the Use of Zoom in Singapore