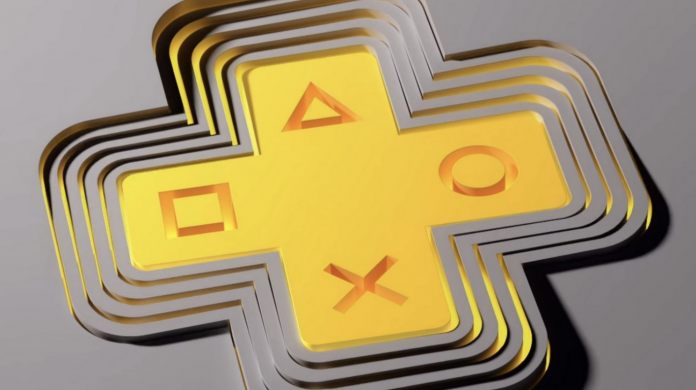 Sony, which gives different games to PlayStation Plus players every month, announced the games for October through its official blog.

Sony has officially announced the games that it will offer for free in October for PlayStation Plus users. All the games that were recently leaked by a user on the French second-hand shopping site were on the October list.

According to the list published on the PlayStation official blog, Hell Let Loose for PS5 owners, Mortal Kombat X and PGA Tour 2K21 for PS4 users will be distributed free of charge. Let’s take a look at the games that will be gifted to players by Sony on October 5th. 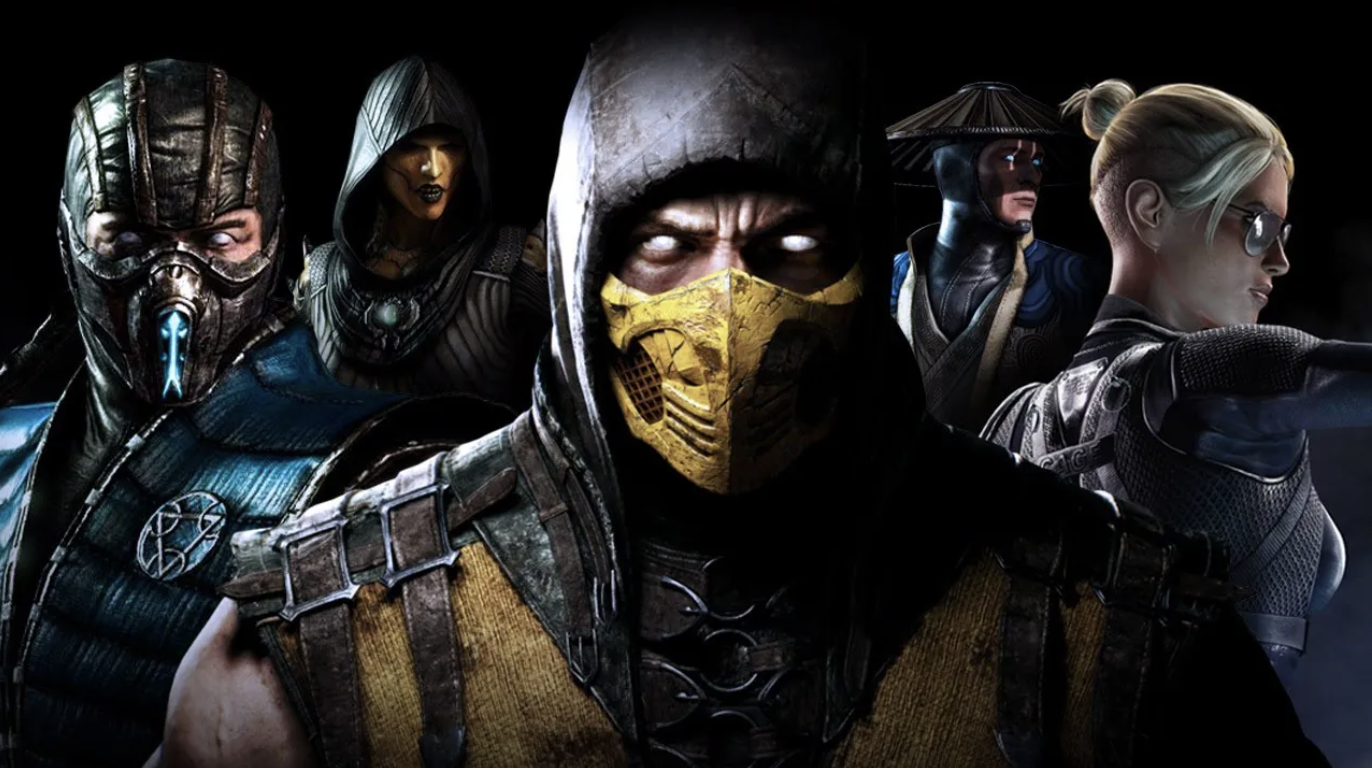 Mortal Kombat X, which was developed in partnership with Warner Bros and NetherRealm Studios and is your 10th game, was released in 2015. The game, supported by the Kombat Pack and many new fighters after it, carries traces of the familiar quality of the series. Featuring two separate Fatalities for each character and bringing the X-Ray feature to the series, the game is one of the popular representatives of its genre. 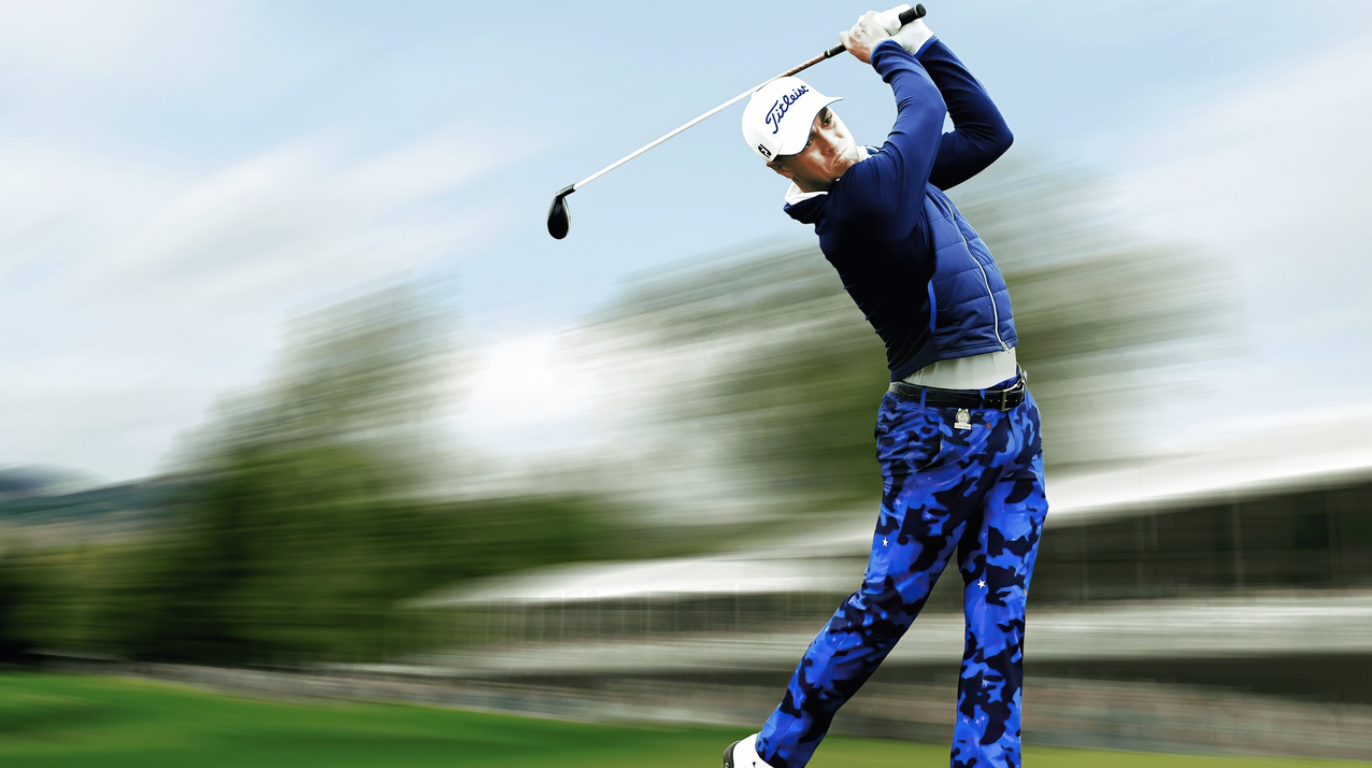 PGA Tour 2K21 is a golf game developed by 2K Games, the producer of the NBA 2K series. The game, which was released in the last quarter of 2020, draws attention with its detailed career mode and beautiful graphics that complement the atmosphere. Another factor that distinguishes the production from the other games of the series is that you can design your own golf course thanks to the editor it contains. 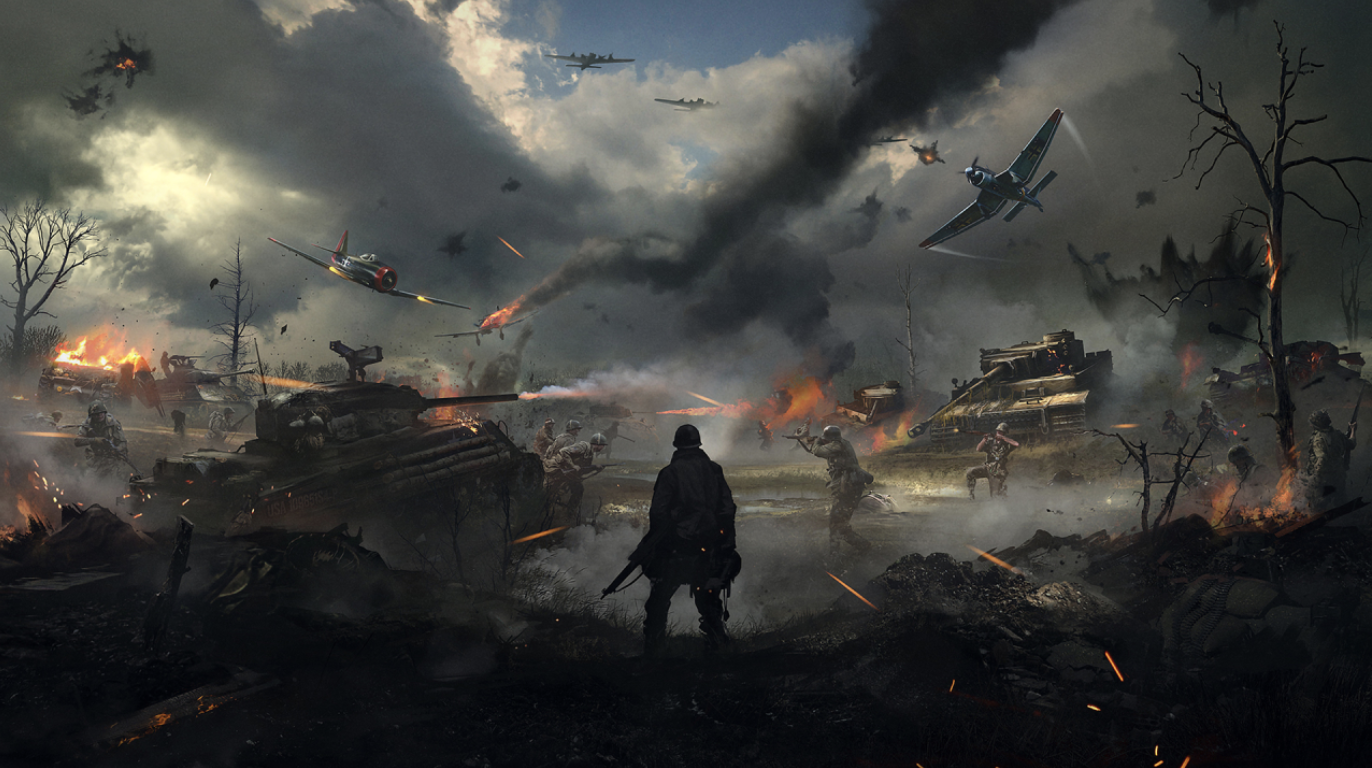 Hell Let Loose is the only game offered to PS5 owners on the PlayStation Plus game list in October… Hell Let Loose, an FPS game with the theme of World War II, released in 2019, allows you to play 50v50 matches in huge lines. The production, which allows you to choose between 14 different characters, welcomes the players with different weapons, vehicles and equipment options.

So what do you think about the games given by Sony to PlayStation Plus owners? Did the game list satisfy you? Do not forget to share your views with us in the comments.