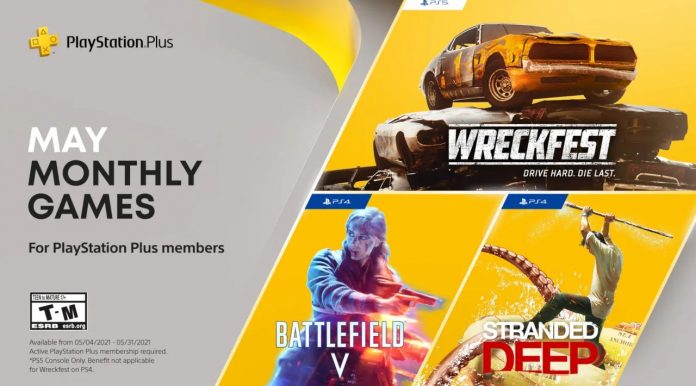 Those who have played FlatOut will feel that spirit when they enter Wreckfest. Wreckfest has been added to the list of May games for PlayStation 5. With the performance offered by the PS5, Wreckfest will be much better. The last game is Stranded Deep. Stranded Deep is almost one of the most intriguing survival games. The limited mechanics in the game may bore you a little at first. But as you explore other islands and defeat bosses, the game evolves into a beautiful place.

Battlefield V, Wreckfest and Stranded Deep, offered exclusively to PlayStation Plus subscribers, will be available on May 4th.