Home Tech PlayStation Plus Games That Will Make Your Players Crazy When They Arrive... 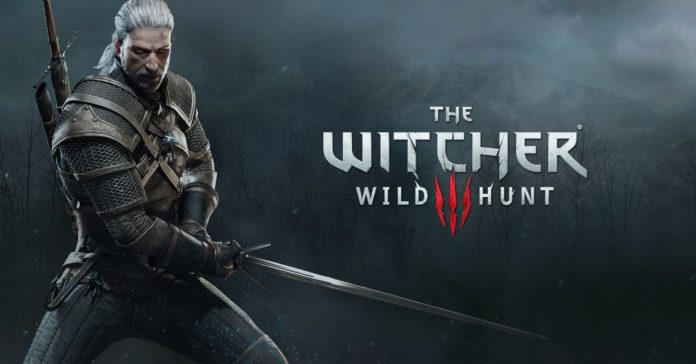 As usual, Sony announces a PlayStation Plus series for the new month on the last Wednesday of each month and offers two games for free. We have compiled for you 5 popular games that can be enjoyed by PS4 players if announced.

Sony, which has thrown into the hearts of the players with the free games it gives to its PlayStation Plus members, has traditionalized this process. We have also prepared a list of ‘games that will make users happy’ if they do. Let’s start our list by adding that the games have been published in various years up to now and are in the category of the most loved by the players.

Horizon Zero Dawn
Horizon Zero was developed by Dawn Guerilla Games and was released on February 28, 2017 by Sony Interactive Entertainment. The story goes on the official site, “In a lush post apocalyptic world where nature has captured the ruins of a forgotten civilization, human resistance continues in primitive hunter tribes. The game is summarized as a single player in the new wilderness, captured by machines with fearless mechanical monsters of unknown origin.

Shadow of the colossus
Shadow of the Colossus, one of the most popular games of all time, can be said to be reborn with PlayStation 4 to play next-generation consoles. Improved visuals, improved performance and updated controls made the game more interesting.

The Witcher 3: Wild Hunt
The game, which was released in 2015, is still one of the games that should be on the list with the large number of followers it maintains. It is possible to describe the game in a breathtaking visual universe as a new generation game with a story base full of preferences and effective results.

Marvel’s Spider Man
The game, which includes one of the most iconic superheroes in the world, has an experience embellished with elements never seen before. It is quite normal that the games of the blockbuster movie also attract a lot of attention, but let’s add it without forgetting; This game seems less likely to arrive compared to other games on the list.

Monster hunter world
Offering a new world experience, this excellent game is also the strongest name on the list. Various assistants can be used to gain an advantage in this game, where players take the role of hunters, and the game passes in a very different dimension with its live graphics.