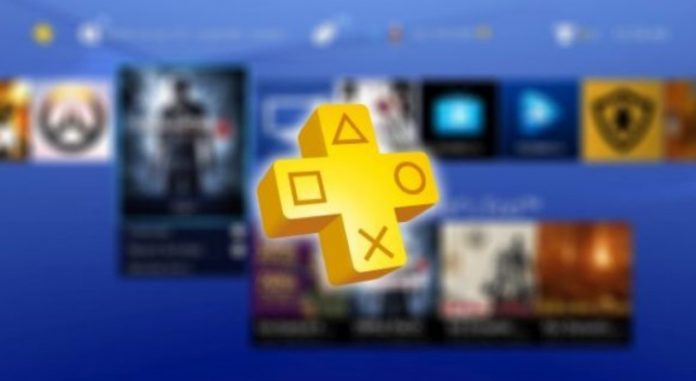 Sony has announced the first PlayStation Plus free games list for the new year. Among the games that will be presented at the beginning of January are two PS4 and one PS5 game.

In the minutes we entered the last day of the year, Sony made an announcement about the free PlayStation Plus games of January 2021. Announcing that it will give two PS4 and one PS5 game, Sony stated that the games will be playable from January 5, 2021.

Maneater became the first free game of PS5 players in the new year with a PS Plus subscription. Maneater, which has an open world where sharks are controlled and can be considered as an RPG, has 4K 60 FPS support in the PS5 version.

Shadow of the Tomb Raider is one of the PS Plus free games to be presented in January for PS4, which is considered to remain popular for a few more years. In addition to the third Tomb Raider game, a game called GreedFall will be given free of charge.

In the last month of 2020, Sony offered Just Cause 4 and Rocket Arena for PS Plus subscribers using PlayStation 4 and Worm Rumble for PlayStation 5 users.

Lenovo Legion Turns Out to Have Pop-up Camera on Hand